The Corn Laws. The tariff reform debate of the early 20th century. Imperial preference in the 1930s. There have been times in Britain’s modern history when trade policy has really mattered, breaking parties and swinging elections. To that list can now be added the question of whether Britain should be in a customs union with the European Union.

Business certainly thinks so. Leaving the customs union would give Britain freedom to negotiate its own trade deals but this, according to the country’s most powerful employers’ organisation, the CBI, is not why people voted for Brexit. That was primarily about money and immigration rather than a desire for the local supermarket to be able to stock hormone-treated US beef.

Jeremy Corbyn seems to agree. When the Labour leader sat down for talks with Theresa May, his argument was that Britain should be part of a customs union with the EU. The use of the indefinite article is important. Labour is talking about a customs union rather than the customs union.

Perhaps this is just as well, since there is precious little evidence that the current arrangement serves the interests of Britain all that well.

Customs unions or trade liberalisation deals matter a whole lot less than the underlying shape of an economy
Support for a customs union is based on the belief that it makes sense for the UK to aim to minimise friction as much as possible in trade with its biggest trading partner: no tariffs, no quotas, no customs posts, no border checks, unimpeded supply chains. Outside of the customs union, UK firms would have more forms to fill in, more red tape to disentangle. They would be disadvantaged in the way that American, Chinese and Japanese exporters to the EU currently are.

No question, the customs union certainly makes it easier for multinational companies to ship parts and semi-finished goods backwards and forwards across the Channel. But the real test of the worth of the current system is whether it has done anything to improve Britain’s trade performance.

Given that the customs union mostly affects physical trade goods, it might be thought that goods exports to the EU would be the best-performing category of the four. In fact, it is comfortably the worst, not just in recent years but over the past two decades, during which time exports have grown by just 0.2% on average. That’s actually worse than growth in goods exports to the rest of the world (up 3.3% a year).

The UK’s record in services has been much better. Exports to non-EU countries have grown by 5.6% a year for the past two decades, while services exports to the EU have increased by 5.2% a year.

Since the late 1990s, a deficit in goods with the EU of £6bn a year has ballooned into a deficit of £95bn a year. What’s more, the two goods sectors where the UK runs its biggest trade deficit with the EU are motor vehicles and food and drink, the ones that get the most protection from tariffs. Per head of population, the UK’s deficit in goods with the EU is bigger than the US’s bilateral deficit with China, which Donald Trump is so fired up about.

In part, that’s due to the EU’s miserable growth performance, but there’s more to it than that. Despite all the form-filling they have to do, Chinese, American, Indian and Brazilian goods exports to the EU have increased faster than Britain’s.

Certain conclusions can be drawn from this. The customs union works well for German carmakers and French farmers, who have a captive market for their products, but has not delivered anything like the same benefits for the UK.

Those who argue that Britain would be better off negotiating its own trade deals have a point, because the EU is not especially interested in liberalising where it is weak but the UK is strong – services. As the Bank of England has noted, trade in services is more restricted than it is in goods, which helps explain why countries that specialise in services – such as Britain and the US – tend to run persistent current account deficits.

But perhaps the most important conclusion is that customs unions or trade liberalisation deals matter a whole lot less than the underlying shape of an economy. In spite of all the barriers, Britain runs surpluses in services, both to the EU and the rest of the world, because it is good at banking, insurance, law, architecture and consultancy. If the UK wants to export more goods it needs to be better at manufacturing things that overseas customers want to buy. 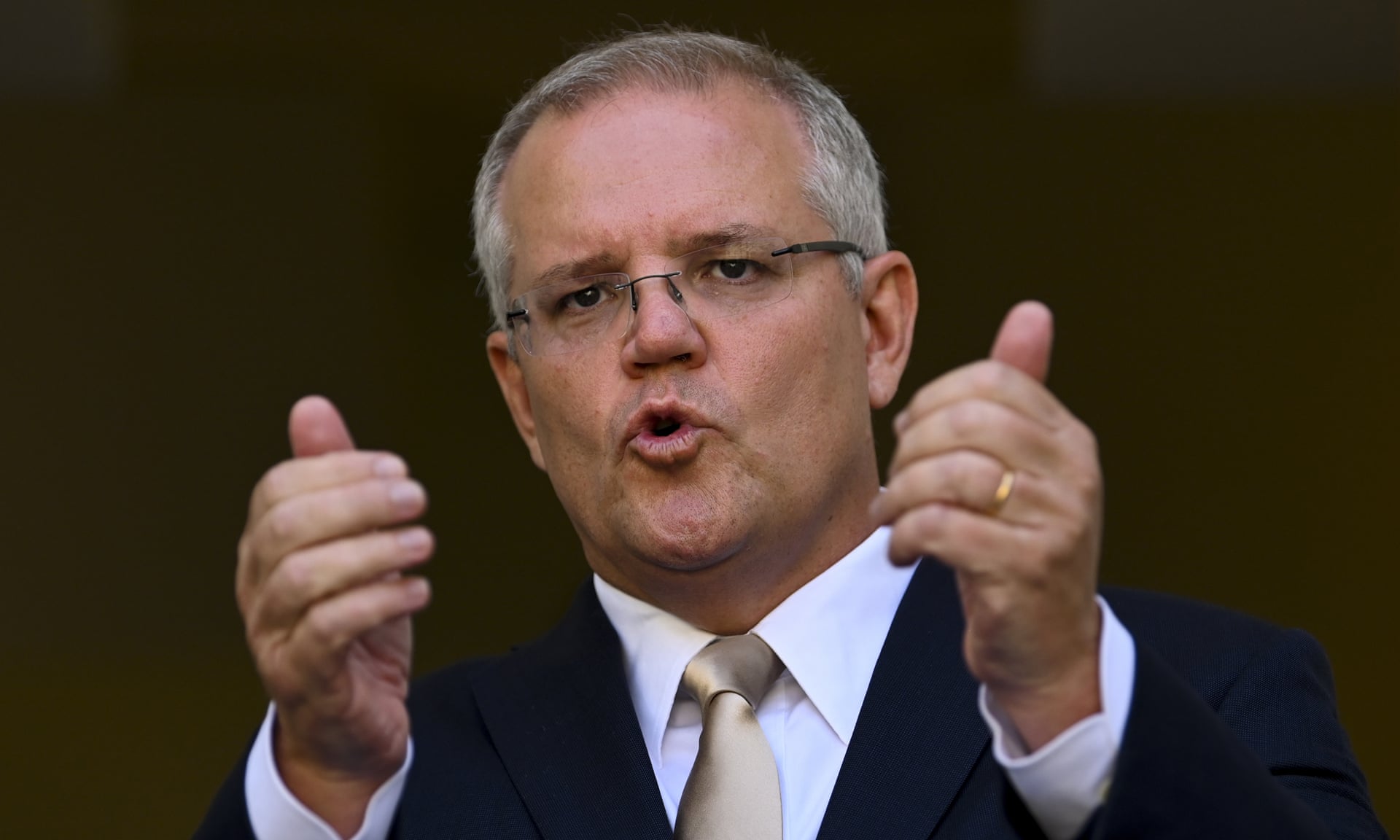 Coalition rabble-rousing, on refugees or franking credits, is beneath contempt