It is now abundantly clear that the Morrison government regards the voters and our national institutions with complete contempt.

This contempt, of course, has been building as the Coalition gets more desperate to cling to power. It is now on full display. Sure their policies treat us like idiots, but the contempt goes deeper.

Morrison backs Dutton claim refugees’ medical care will ‘displace’ Australians
Read more
Peter Dutton highlighted on Thursday just how completely contemptuous this government is of voters when he suggested that the new laws to bring sick asylum seekers on Manus Island and Nauru to Australia would “see Australians who are in waiting lines at public hospitals kicked off those waiting lines because people from Nauru and Manus are now going to access those health services”.

And of course he was supported by the prime minister when he was asked about it on Friday, saying it was “simple math”.

To suggest that our health system, designed for 25 million people, can’t cope with a few hundred people coming for a variety of medical reasons is to suggest that the system overseen by the Liberal party for the past five and a half years is in complete disarray.

That said, given Dutton was in charge of the health ministry for 15 months, I guess we should not completely rule out that possibility.

This utterly base argument is nothing less than a desperate attempt to engender hate towards a group of people and also towards anyone supporting their well-being.

It shows no respect for voters’ intelligence or even the ability of the institutions designed to keep Australians healthy.

So egregiously false is Dutton’s and Morrison’s claim that St Vincent’s Health Australia tweeted it was “baseless”.

“Public hospitals can accommodate the health needs of asylum seekers without disadvantaging anyone.”

In a further slap to the government they stated that “St Vincent’s is happy to make its hospitals available to provide care to asylum seekers without affecting waiting lists”.

This contempt for systems and institutions is no longer the exception but the practice.

The house standing committee on economics normally investigates things in the economy such as home ownership or reviews the performance of our economic institutions such as the RBA. Under the chair of Tim Wilson, however, it has been used to investigate the ALP’s policy on franking credits.

His flagrant use of the taxpayer-funded committee for partisan purposes includes authorising a partisan website, stoptheretirementtax.com, which was part-funded by his first-cousin once removed, Geoff Wilson, which not only provides pre-written submissions opposed to Labor’s policy, but those submitters are then signed up to a Wilson Asset Management petition – a company chaired by the same Geoff Wilson.

So beyond the scope of anything that had been previously done by a committee chair, the speaker of the house, Tony Smith – a man struggling against his own party’s efforts to undermine the dignity of the parliament – ruled that Wilson’s actions created “the potential for interference” and that they “could be seen to have caused damage to the committee’s reputation and the reputation of the house committee system more generally”.

So bad is the rot in the Liberal party that now they are not even waiting to get elected before displaying their contempt for voters.

The Liberal party candidate for the South Australian seat of Mayo, Georgina Downer, has been shown presenting a big novelty cheque with her name, face and the Liberal party logo for $127,373 to the Yankilla bowling club.

The small problem is that it is not her money, nor the Liberal party’s, but a commonwealth government grant – it is taxpayer money. I guess when you think you are born to rule, you see such money as really your own.

For truly the Liberal party loves to spend taxpayer money to get itself re-elected. This week the government changed regulations to allow MPs to use their office expenses (which is more than $136,647 for every lower house MP) for advertising. In effect it allows them to pool their expenses to pay for TV ads – and gives them a distinct advantage over challengers to sitting MPs.

But the contempt relates not just to use of government money. This week saw a raft of appointments to the administrative appeals tribunal that included a chunk of positions going to former Liberal party MPs and staffers.

There are now over 50 LNP-linked people appointed to the AAT since 2013.

Now sure, governments often put their former MPs and staffers on government boards such as Australia Post. But the LNP has been particularly over-the-top on this score. The Australia Post board, for example, features former Liberal senator Michael Ronaldson, Howard staffer Tony Nutt and former LNP president Bruce McIvor.

The AAT is not some organisation that has no direct impact on people’s lives, it is part of the legal system. Not only is appointment to the AAT a sweet-paying gig (Gary Humphries, the former Liberal ACT senator, will earn $486,820 for his role as a non-judicial deputy president, for which he was re-appointed this week).

The Liberal party has shown time and again its disregard for the standards and conventions of parliament, a desire to use taxpayer funds for partisan purposes, to rig the rules and the system in its favour and to be willing to whip up hate if it sees an electoral advantage in it.

The government no longer deserves the respect of the voters because it gives none to them nor even to the institutions which serve as the foundation of our nation.

The government has become so fetid, so base in its motives and so bereft of care for decent policy or processes that will improve Australia that the real issue is now not just about seeing its end, but limiting the damage it does before the election is called. 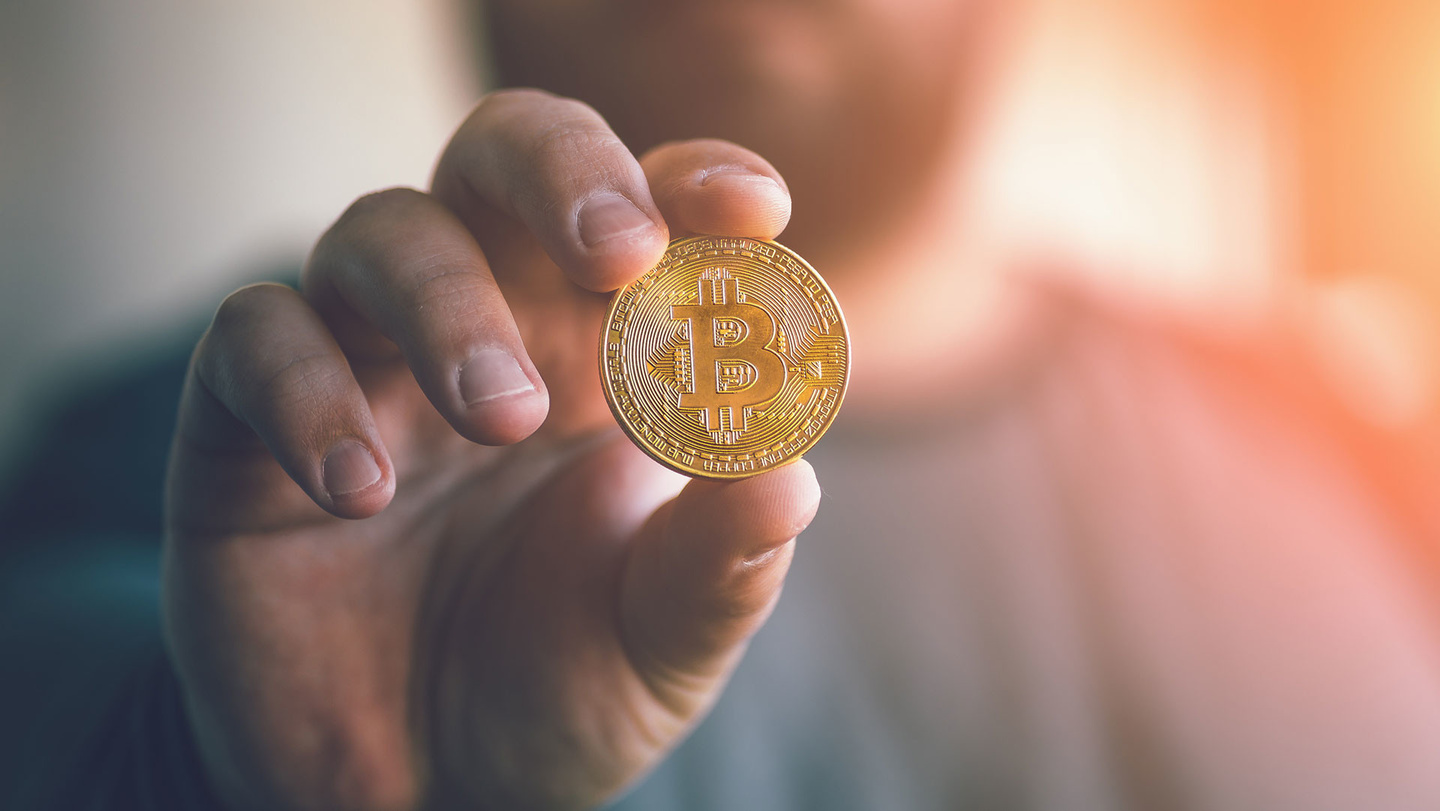 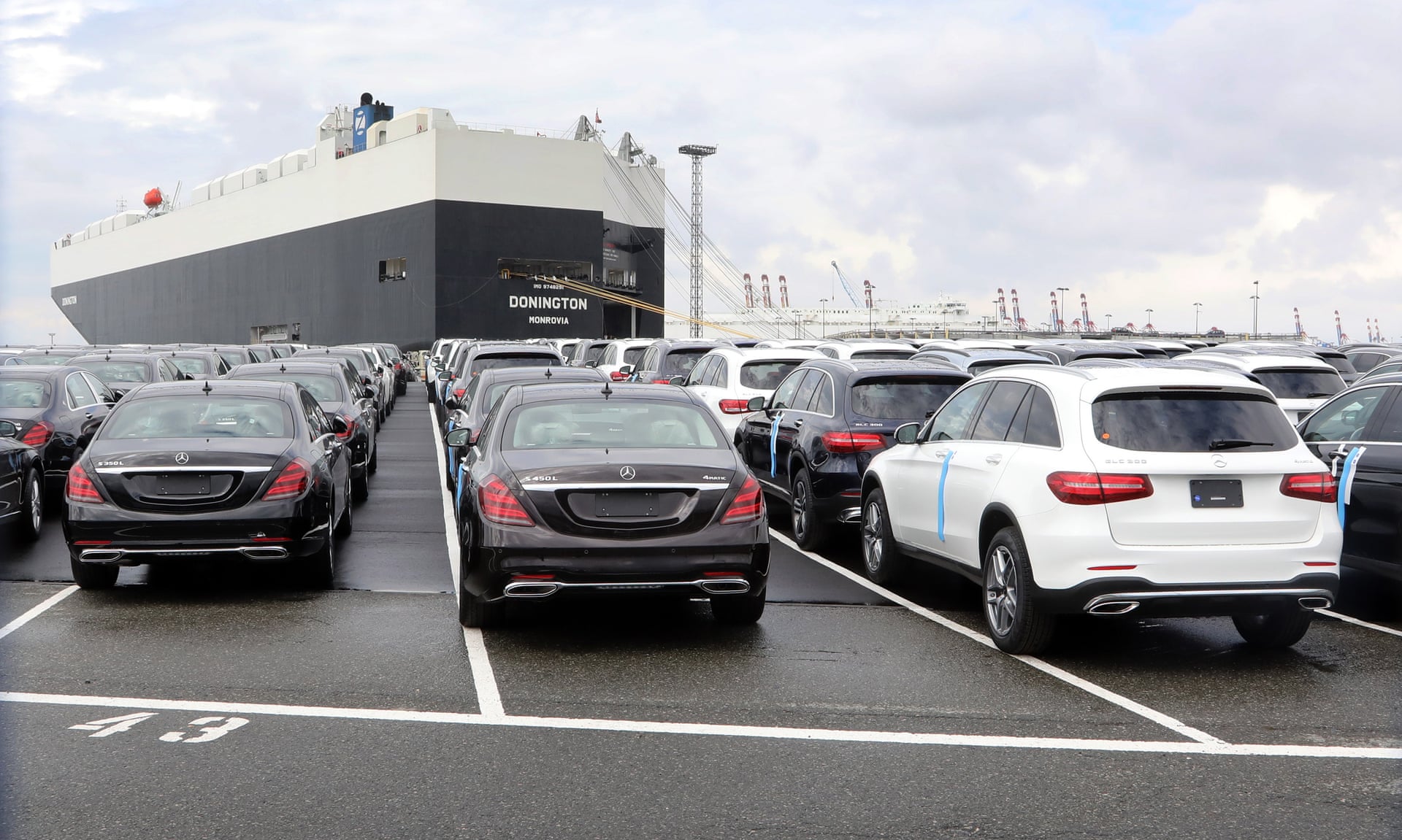