Cryptocurrencies have taken over headlines in the past few years. The industry has brought with it a significant amount of attention, as well as healthy skepticism, for its future potential. As the industry oscillates from game-changing to a bust, it’s difficult to separate the truth from all of the noise.

The word “cryptocurrency” is used to describe a variety of different digital assets. However, the thing all cryptocurrencies have in common is their existence in the digital world issued by a decentralized network without any controlling authority. A cryptocurrency is used as an economic incentive model to maintain security on a distributed ledger by means of cryptography.

Because cryptocurrency is not owned or operated by any one entity, and runs only on the laws of code which it is built from, users can always be assured of the properties of a cryptocurrency by examining its underlying code base. This differs from central banks which can take monetary action to control fiat currency on their own without warning or approval from other economic stakeholders.

The first use case for cryptocurrency was for a means of payment and a store of value, similar to fiat currency. There were several initial cryptocurrencies which arose and faded without much notoriety, however, they all culminated in the eventual birth of Bitcoin, the industry’s most prominent and well-known cryptocurrency. Bitcoin is becoming more popular by the day, and already being accepted as a form of payment at major businesses around the world.

Most individuals around the world don’t have the fear their local currency will one day become worthless. Yet, this is exactly what has happened in countries such as Venezuela and Turkey where citizens are left wondering what to make of their country’s financial situation.

Hyperinflation has seen the Venezuelan Bolivar devalued to almost nothing almost overnight. At one point its price was devalued so heavily that 1 US Dollar was worth 68,915 Bolivar. Turkey has experienced an 18% inflation rate, causing its local currency, the Lira, to lose close to 40% of its value. Local citizens do not have enough money to pay for anything but the bare essentials.

Without the trust of local currencies, citizens of these countries have turned to Bitcoin and other cryptocurrencies to store their assets outside of government control. Local businesses have started accepting Bitcoin as payment as it offers a more stable form of currency that businesses trust. Not only that, cryptocurrencies offer lower fees than their credit card counterparts, allowing businesses to keep more of their money.

The initial success of Bitcoin got developers and entrepreneurs thinking about how decentralized networks could be used for other cases besides currency. Through this innovation process, a variety of new cryptocurrencies have been brought to the market, each with their own use case and design.

Decentralization has not only been proven to be a great feature for currency, but also for a variety of other networks as well. Each use case for cryptocurrency is thought to hold a key to taking away power from major centralized structures, and increasing efficiency and security in their own ways.

Use cases for cryptocurrencies include:

In fact, the use cases for cryptocurrency are endless, and many potential ideas have yet to be realized. Cryptocurrencies are already changing the way we think about collectible items, with CryptoKitties becoming a massive hit in the new world of digital collectibles. There is no telling what future uses cryptocurrency will come to provide.

The past several years have brought a variety of fraudulent cryptocurrency actors looking to take advantage of a new, burgeoning industry. Regulators around the world have had to not only limit cryptocurrency fraud, but provide clarity around the industry and how cryptocurrencies are to be categorized and handled. However, there still remains a lack of regulatory clarity for everyone in the industry, with government viewpoints on cryptocurrencies extremely varied based on location and regime.

In Finland, the government has allowed cryptocurrency trading, but is still wary of an increase in fraud. The Finnish government called cryptocurrencies, “risk-filled investment alternatives” while still failing to enact any legislation around the topic. Unfortunately, at the moment it is quite difficult to conduct transactions in the country, as seen by the banking ban on Prasos Oy, one of the country’s largest crypto service providers.

Spanish citizens must disclose all cryptocurrency assets to the local government in an anti-fraud law which was recently approved in the country. This marks Spain as one of the stricter nations for cryptocurrencies, as the Central Bank noted the risk involved in cryptocurrencies, failing to recognize them as a legal means of payment.

Last year’s bull run in cryptocurrencies has since given way to a major market reversal. 2018 has been nothing but falling prices across the cryptocurrency industry, leading many to wonder if the party is over for these new assets. The current bear market has seen Bitcoin lose 80% of its value, from a high of almost $20,000 to under $4,000, and showing no signs of letting up. Overall, the entire cryptocurrency industry has lost $680 billion in value, down to a low of $120 billion.

This is not the first time the industry has faced a bear market, as Bitcoin has lost over 35% of its value three times in the past, even falling by 83% from 2013-2015. Cryptocurrency developers believe this bear market was long overdue, and in a way is bringing equilibrium back to a market which spent all of last year being overhyped. Even during this time, a bevy of advances in the industry, such as the Lightning Network scaling solution and cross-chain atomic swaps, continue to show that technological improvements have shown no signs of letting up.

While investors and traders worry about prices, developers and industry leaders see a stronger industry than ever.

Cryptocurrency tends to divide the general public. One side feels this technological advancement is nothing more than a fad, while the other has a firm belief in its role in the future global economy.

The reality may be somewhere in between, with cryptocurrencies serving their own purpose, but without unseating traditional fiat currency in the process. In many ways, cryptocurrency could come to compliment fiat, by providing a better means of cross-border transactions, and creating decentralized entities which operate with more efficiency and transparency than their centralized counterparts.

When it comes to other cryptocurrency use cases, it remains to be seen how many of these ideas will be possible, and how useful they will be. For users who store files or compute on networks which they are comfortable with, they may find no benefit in swapping out to a decentralized version which, on the surface, doesn’t look much different. On the other hand, as long as there are security breaches and hacks to centralized networks, cryptocurrencies and their decentralized platforms will likely have their place in the growing technological world. 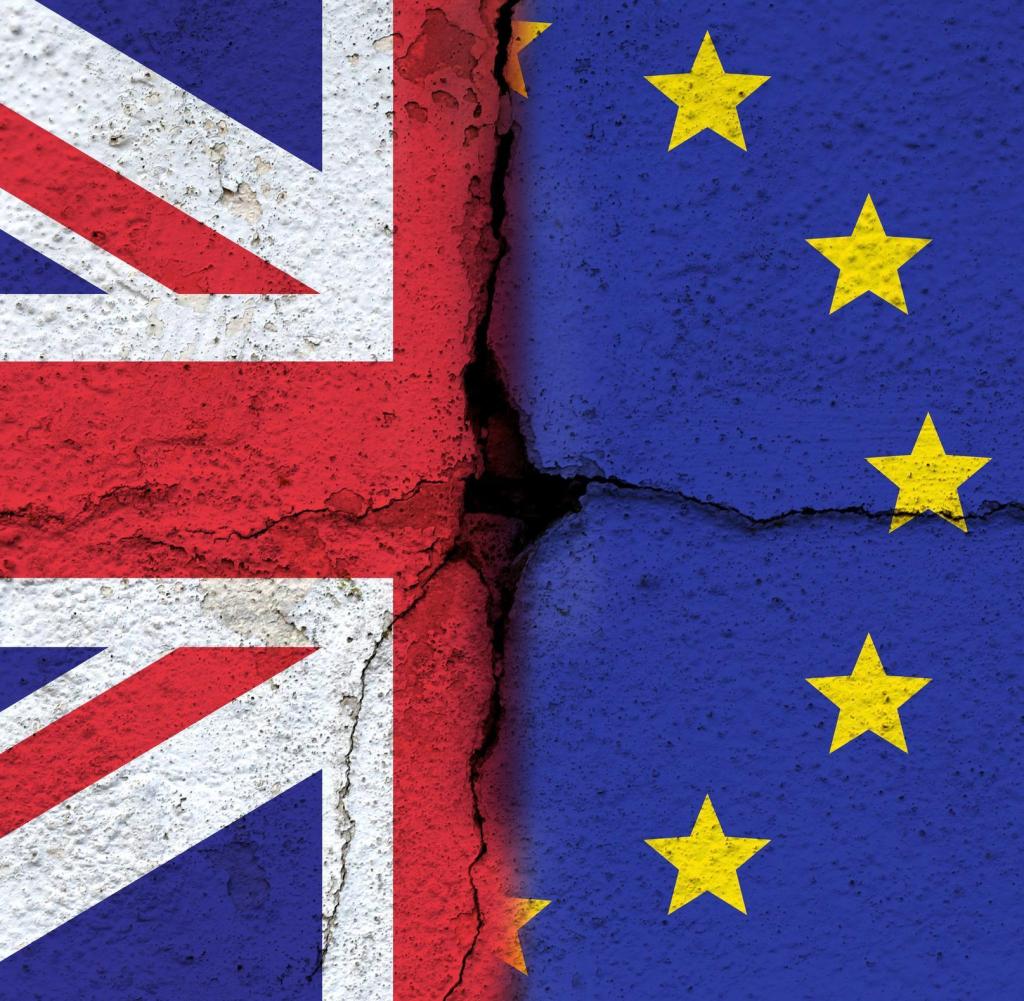 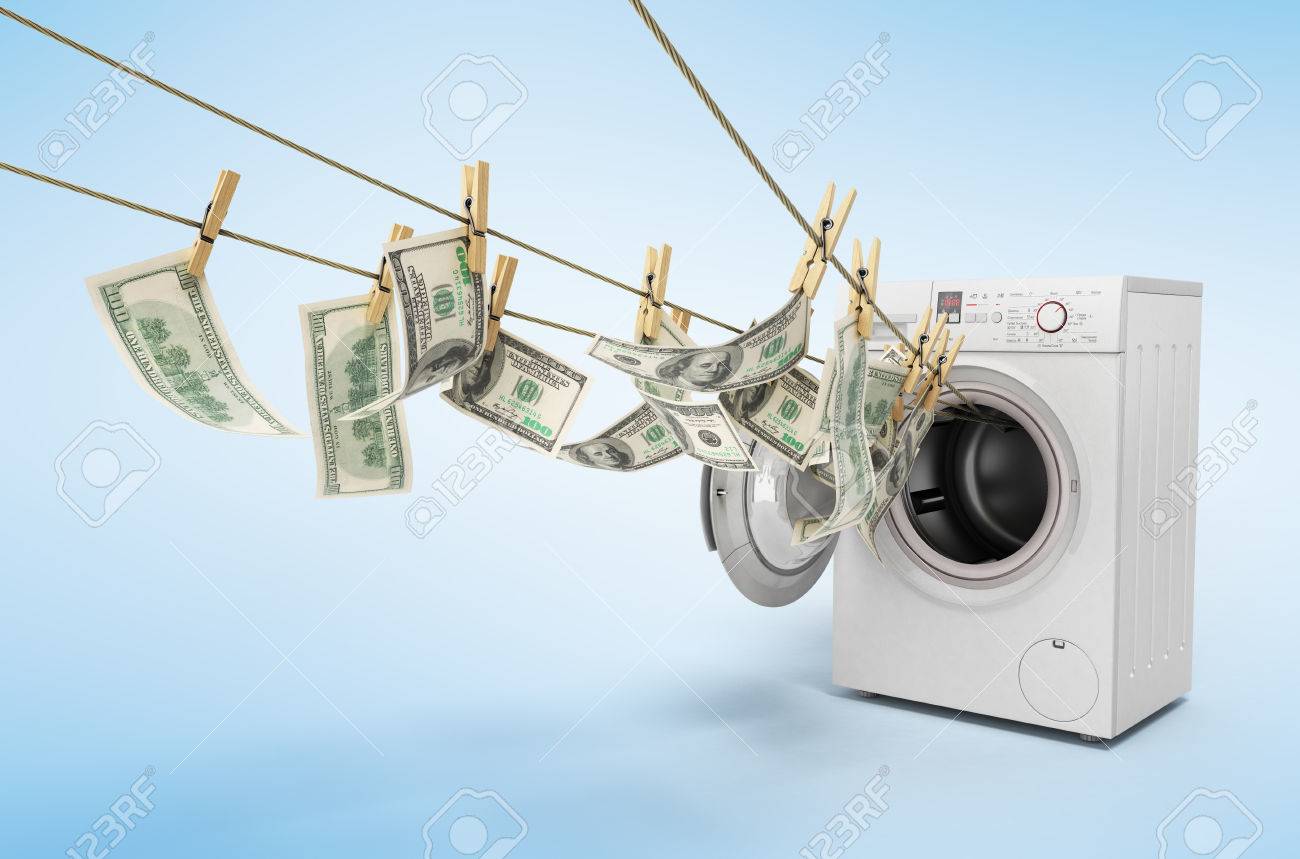 Why the UK is losing its costly battle against money laundering