Businesses are increasing their use of robotic automation rather than hiring new staff, a study suggests.

A survey of more than 600 companies across several sectors, including manufacturing, indicated that nine out of 10 had automated parts of their operations in recent months, including customer services and data management.

Consultants Proservartner said many of those questioned were making changes because of fears there will be a shortage of skilled workers after Brexit.

Companies employing between 250 and 500 workers were most likely to have automated some of their business in the last six months, said the report.

Rakesh Sangani, chief executive of Proservartner, said: “For those that want to remain competitive, automation is not a choice, it’s an unavoidable business reality.

“Clearly, Brexit is accelerating the adoption and in the long term, that could prove to be a positive thing for the UK.”

Bank of England governor Mark carney warned earlier this year that mass job losses caused by advancing technology could lead to a rise of Marxism.

The automation of millions of jobs could lead to mass unemployment, wage stagnation and the growth of communism within a generation, Mr Carney said, adding: “Marx and Engels may again become relevant.” 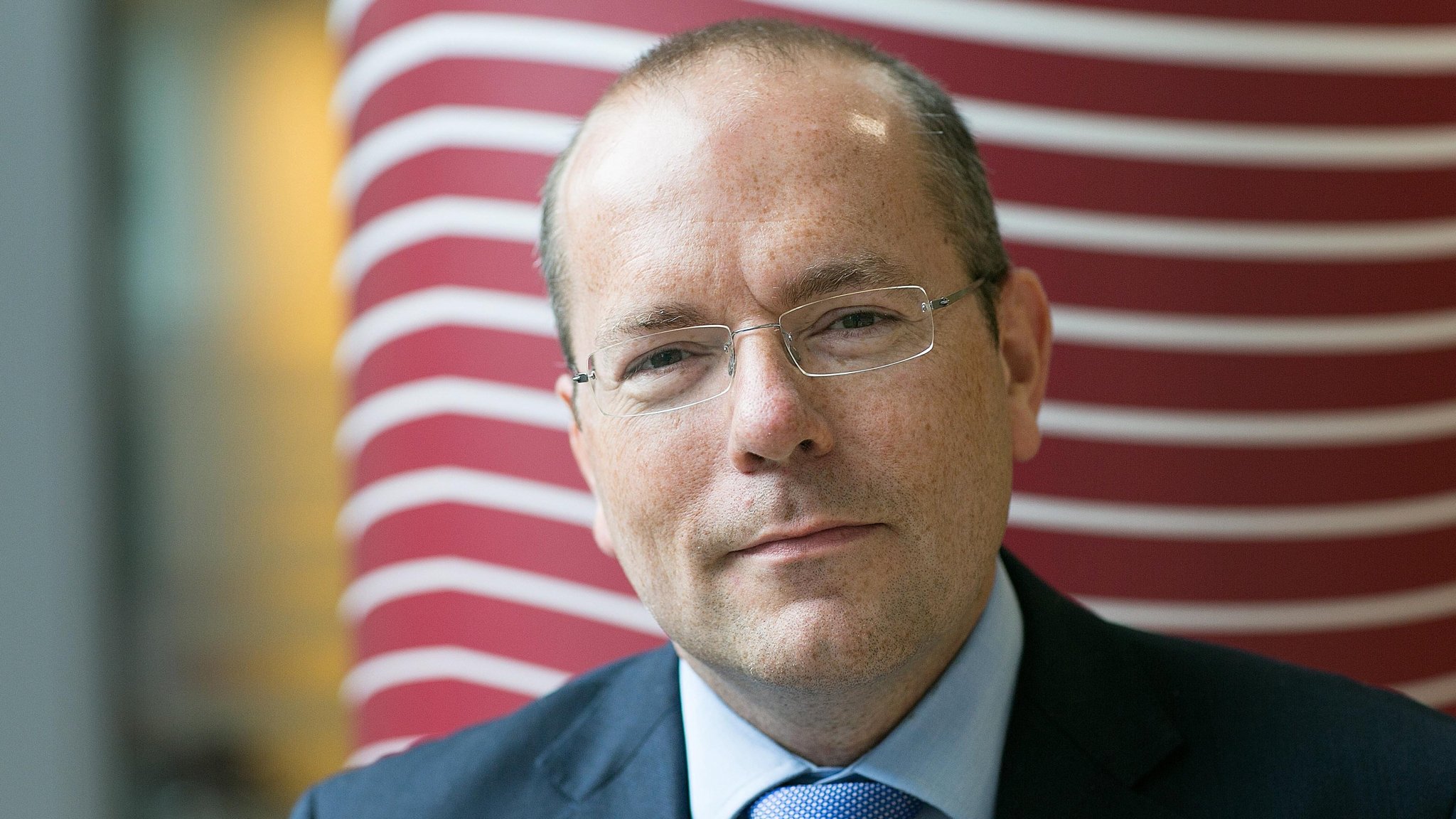 Conclusions from the Cryptoassets Taskforce 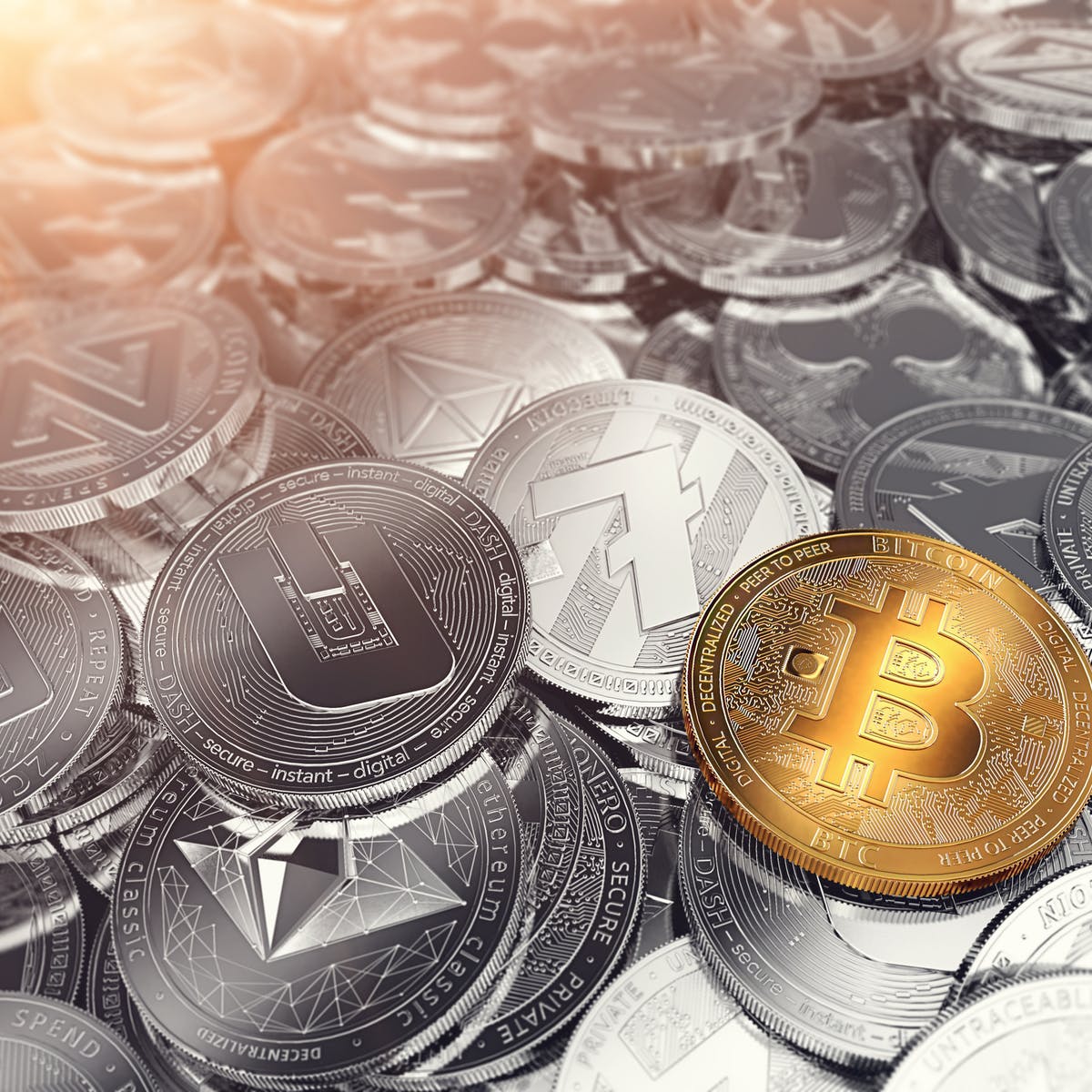