UK police have warned of a rise in cryptocurrency fraud as they scramble to thwart criminal exploitation of the technology after more than 200 people reported losing an average of £10,000 in two months through scams. The City of London Police said on Friday that there had been 203 reports of cryptocurrency fraud in June and July, according to data from Action Fraud, its national fraud and cyber crime reporting centre. The victims lost £2.1m — an average of £10,096 per person. Pauline Smith, director of Action Fraud, said: “The statistics show that opportunistic fraudsters are taking advantage of this market, offering investments in cryptocurrencies and using every trick in the book to defraud unsuspecting victims.” The freewheeling cryptocurrency sector has become a more urgent focus for authorities around the world because of growing interest from retail investors and widespread concern that the technology is being increasingly used to facilitate criminal activity, such as money laundering. City of London Police said that it had recently launched a new course on cryptocurrencies — the first of its kind in the UK — “designed to give officers the skills and knowledge to recognise and manage cryptocurrencies in their investigations”. Cryptocurrencies have appealed to some criminals because the assets are held digitally via electronic identities that in many cases allow the owners to remain anonymous. As a result, they have been linked to fraud, as well as payments for prohibited goods such as drugs and terrorism financing.
On Friday, the police highlighted an increase in scams where fraudsters typically lure victims on to their cryptocurrency trading websites through cold calling or advertising on social media with the promise of “getting rich quick”. Scammers will then dupe victims into setting up a trading account and parting with personal information, such as details of their credit card and driving licence, before stealing the funds they deposit in the account. In some cases, victims only realised they had been defrauded when the website had been deactivated and there was no way to contact the suspects, the police said. “It’s vital for anyone who invests or is thinking of investing in cryptocurrencies to thoroughly research the company they are choosing to invest with,” Ms Smith said. In April, Action Fraud warned that cyber criminals were using false quotes from celebrities such as Deborah Meaden from the BBC’s Dragons’ Den and Martin Lewis, the founder of MoneySavingExpert.com, to promote their scams. 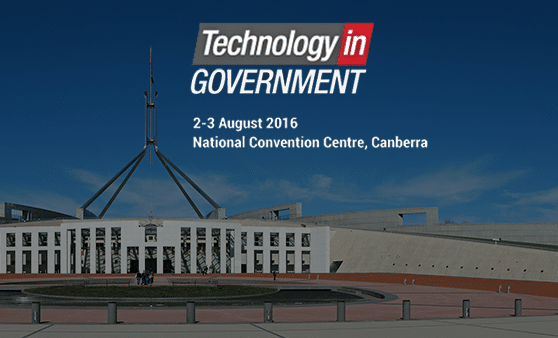 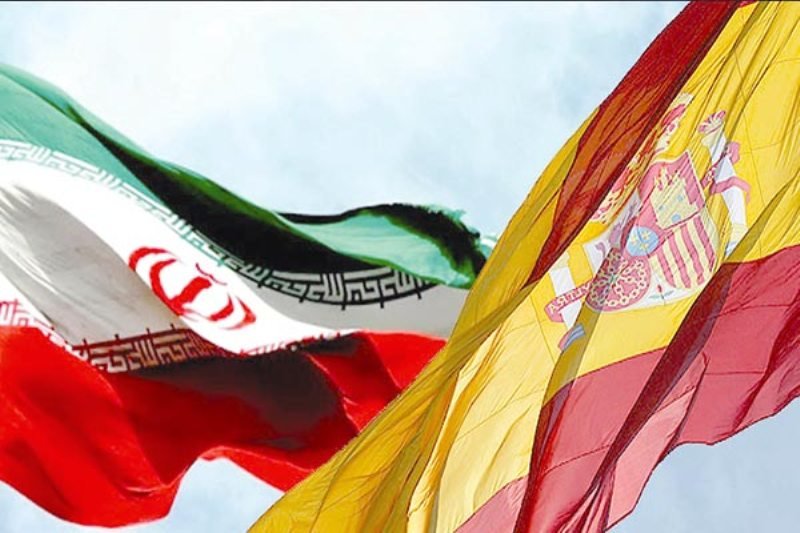