Esproenko International’s PR manager Carlos Toledo explained that the company had started working with Iran in 2013, “when sanctions on the Islamic Republic were imposed by all sides, namely, the European Union and the United States.”

“We had no competition on the Iranian territory at the time, which prompted us to enter this market,” he pointed out.

However, he added, the company had to face “huge competition” in 2015 and minimize its activities when the anti-Iranian sanctions were lifted.

Now that Washington has tried to stifle the Iranian economy and has warned European and U.S. companies against conducting trade with Tehran, Esproenko International perceives all this as a new opportunity.

“Now we are considering the resumption of activities at a higher level.  So far, the EU has not adopted any sanctions against Iran. And what the U.S. is saying is its own problem, not ours,”.

He added that the company had not received any threats, and even if it did, it would have ignored them.

“Nobody tells us what we can or cannot do, so we do what we want,”.

The European Union has pledged to resist U.S. sanctions on Tehran by implementing legislation allowing European businesses not to comply with U.S. measures against Iran, by, in particular, trading in non-dollar denominated currencies, so they do not risk being penalized by Washington.

However, large European companies such as French oil giant Total and French carmaker Renault have suspended plans to invest in Iran after the first wave of U.S. sanctions against Iran came into effect on August 7.

The second phase of sanctions is likely to be reintroduced in November as part of U.S. President Donald Trump’s decision to withdraw from the 2015 Iran nuclear deal, also known as the Joint Comprehensive Plan of Action (JCPOA).

Trump announced Washington’s pullout from the JCPOA in early May, pledging to reinstate anti-Iranian sanctions, including those barring other countries from doing business with the Islamic Republic 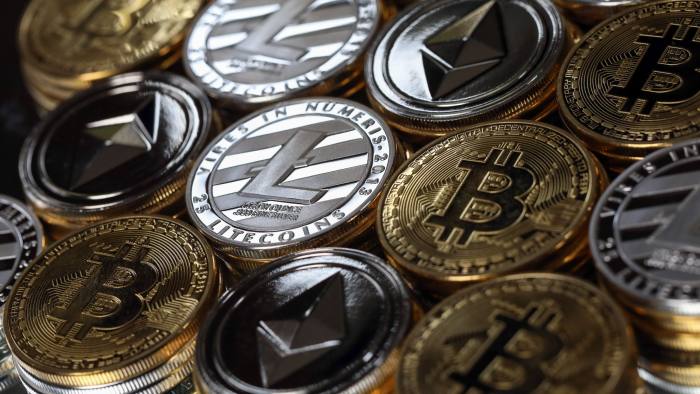 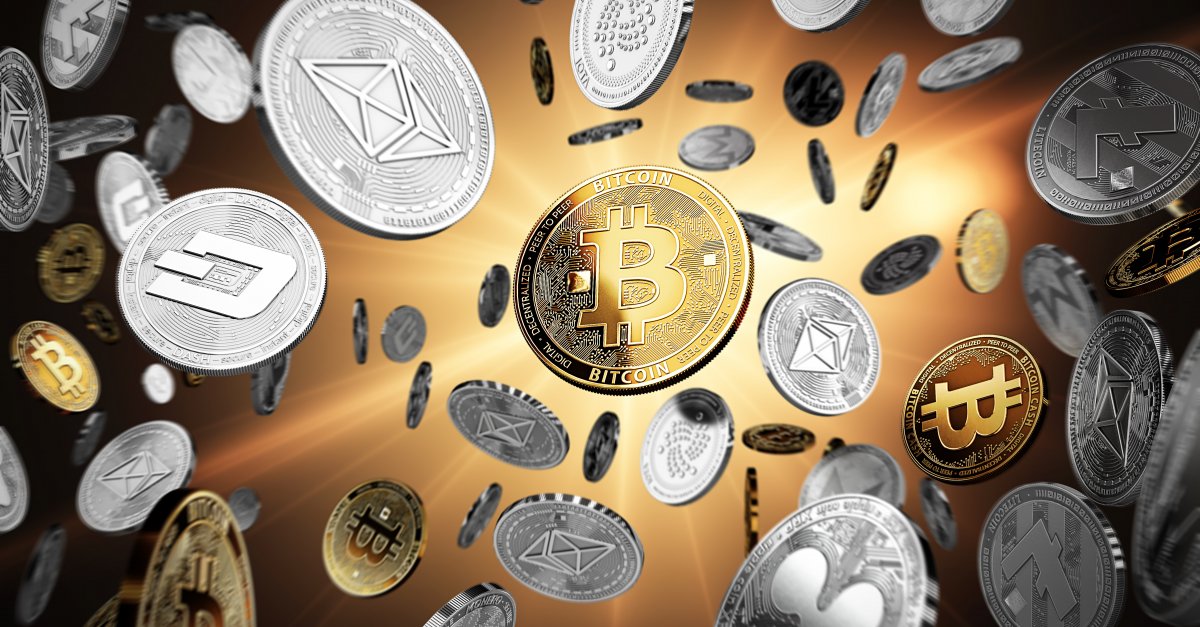