Growth in UK financial services has weakened with little sign of improvement on the horizon thanks to ongoing uncertainty around Brexitnegotiations and slow wage rises holding back the economy, a new survey suggests.

Volumes were unchanged in banking, and grew at a “fairly tepid” pace in general insurance and investment management, according to the report by PwC and the Confederation of British Industry (CBI).

The quarterly survey found that optimism about the economy was up slightly but remained in negative territory, with 21 per cent of firms saying they were more positive about the overall business situation compared with three months ago, while 25 per cent said they were less so.

Optimism about the prospects for the financial services sector fell from the previous three months, the ninth quarter in the last 10 in which sentiment has worsened. However, more firms said they were looking to take on more staff.

“Brexit continues to drive uncertainty among sector players, from the smaller operators to the market leaders,” Andrew Kail, head of financial services at PwC, said.

“Location planning, people movements and client retention remain at the top of the agenda, despite the extra time afforded by the transition period.

“Firms are expecting further progress to be made at the negotiation tables of Brussels and Westminster.”

The report came after European regulators criticised UK banks for being unprepared for a hard Brexit.

Two days later the Bank of England appeared to hit back at the accusation, arguing that financial services firms were ready for a disorderly departure.

“With respect, the EBA’s comments earlier this week were incomplete,” BoE governor Mark Carney said. “They did not acknowledge the temporary permissions regime… which has been very clearly signalled by the UK government.”

This will allow branches of EU banks in London to operate after next March, however, the EU has yet to implement reciprocal arrangements.

Rain Newton-Smith, CBI chief economist, said financial services were the “jewel in the crown” of the British economy.

Ms Newton-Smith said signs that firms were looking to take on more employees were welcome, but that it was “impossible to ignore the fact that three years have now passed since we’ve seen any significant improvement in overall sentiment in financial services”.

She added: “In order for the sector to continue to attract investment and create jobs in the run-up to Brexit and beyond, the government must work hard with Brussels to agree a unique agreement that develops the sector after Brexit.” 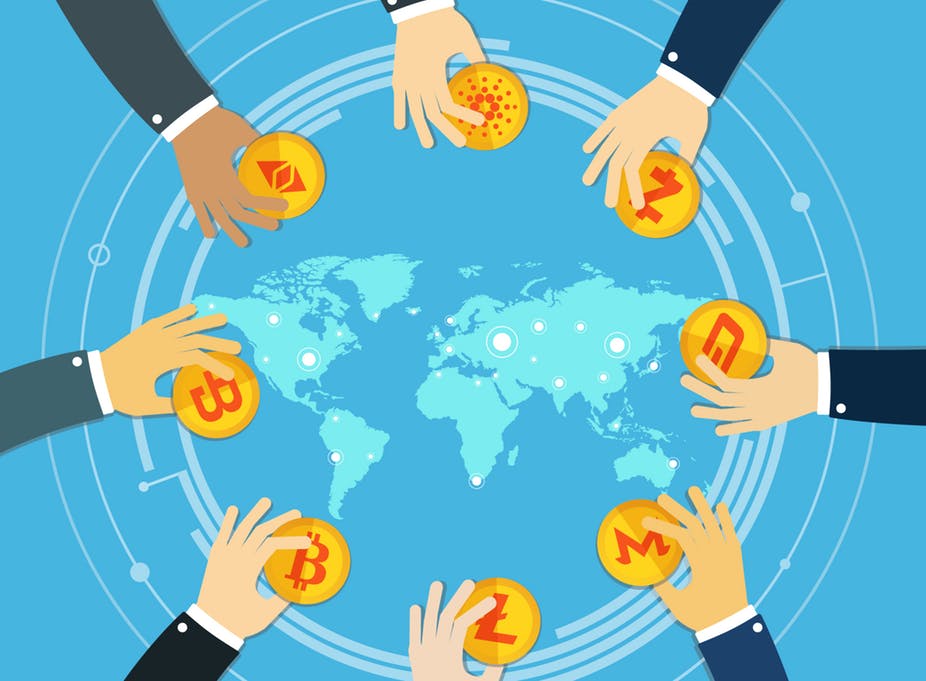 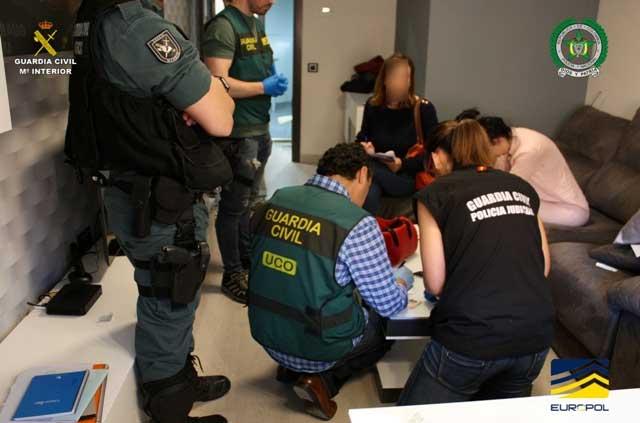