Europol has supported the Spanish Guardia Civil and the National Police of Colombia in dismantling two criminal organisations involved in large-scale money laundering. It is estimated that the EUR 2.5 million have been laundered by using different methods, such as smurfing and cryptocurrency exchanges.

23 members of the group were arrested – mainly from Spain, Colombia and Venezuela -, and another 9 investigated. 12 house searches were carried out – 10 in Spain and 2 in Colombia-, and 2 vehicles seized, alongside mobile phones, computers and banking and financial documents. Also, numerous virtual wallets used by the criminal organisation to launder the cash were frozen by law enforcement authorities.

Europol supported the operation by facilitating information exchange and by deploying four experts to Spain equipped with a mobile office and a Universal Forensic Extraction Devices (UFED) . This allowed for real-time cross-checks of the data gathered during the course of the actions against Europol’s databases, as well as the extraction of data from the mobile and computer devices seized for its posterior analysis.

‘’SMURFING’’ TO LAUNDER THE MONEY

The investigation began in January 2017 when Colombian authorities warned about a Colombian family with links to drug trafficking that was operating in the Spanish city of Zaragoza. The Spanish Guardia Civil verified the existence of a criminal organisation operating in Spain and dedicated to laundering the money earned by other criminal groups who were operating in various locations in Spain and France. The criminal network picked up the illicit proceeds, split them and sent them in small remittances – a criminal method known as smurfing.

Among the criminal groups they collected the money from, investigators also identified a second network operating in Madrid (Spain). This second network was also involved in collecting large sums of cash from other criminal groups linked to illicit activities such as drug trafficking or crimes against the heritage in Spain. The group used cryptocurrency exchanges to convert large amounts of money from cash into cryptocurrencies, like Bitcoins and Altcoins, and later transferred them to other virtual wallets controlled by the Colombian organisation, which allowed the return of the illicit proceeds to South America, thus hiding the origin of the money.

Combating the increasing use of emerging new payment methods to launder criminal proceeds, like the use of crypto currencies, is a priority for Europol. Europol has supported several projects on this topic, such as the Global workshop for financial investigators on detection, investigation, seizure and confiscation of cryptocurrencies, and the 5th Virtual Currencies Conference. 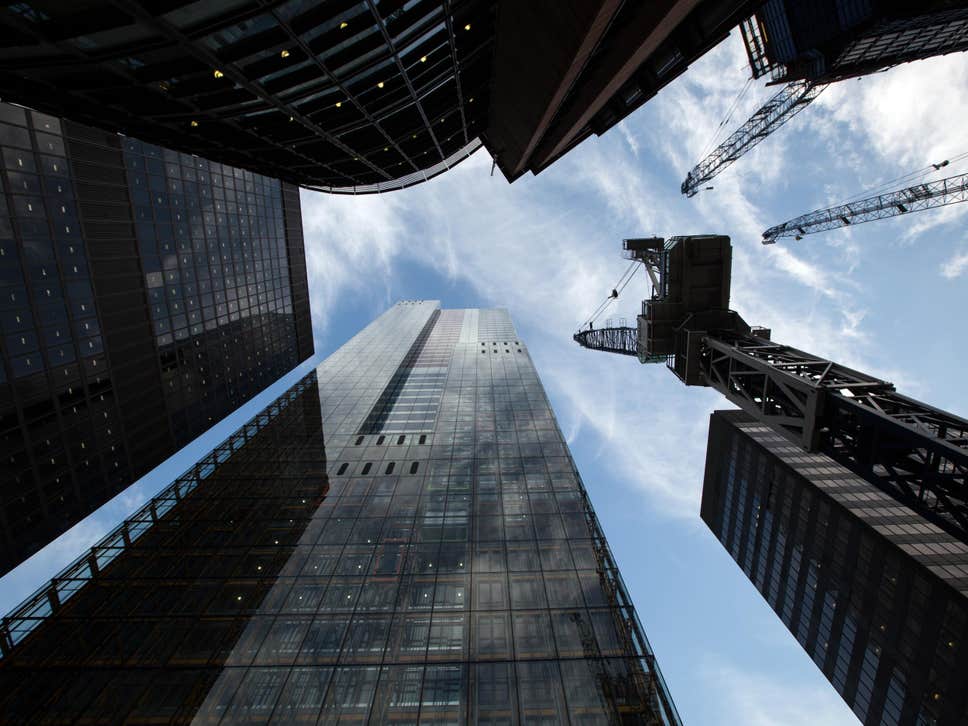 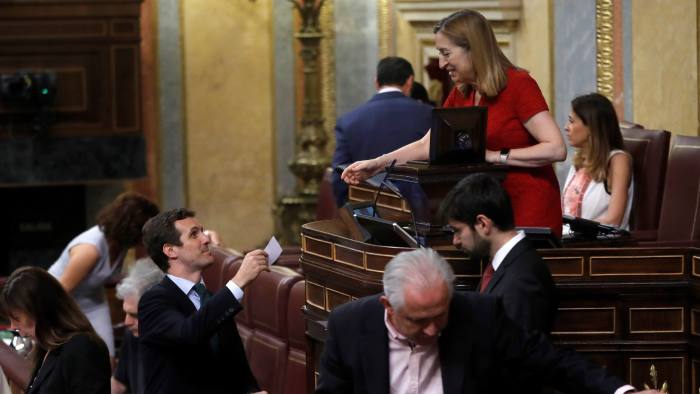