Debit card payments have overtaken cash as the most popular form of payment in the UK for the first time, according to banking industry figures.

Consumers used their debit cards 13.2bn times last year, up 14% compared to 2016, according to a report by UK Finance, the trade body for the UK banking and financial services sector. The number of cash transactions fell by 15% to 13.1bn transactions in the same period.

Use of contactless payment cards almost doubled to 5.6bn transactions. Almost two-thirds (63%) of people in the UK now use contactless payments, which were first introduced a decade ago but were not initially popular. About 3.4m people almost never used cash, instead relying on cards.

Cash has been overtaken by card payments a year earlier than expected, as more smaller businesses embraced contactless and consumers got used to the speed and ease of “wave and pay” or “tap and go”. The rising popularity of online shopping was cited by the report as another factor for cash losing ground.

Gareth Shaw of the consumer group Which? said: “Clearly the way we shop and pay for services is changing but for millions of people in the UK cash still plays an essential role in their everyday lives. With bank branch closures on the rise and the UK’s free-to-use ATM network under threat, it’s vital these people are still able to access the cash they need.”

The average adult made 54 payments a month last year, 20 by debit card and 20 by cash, including nine contactless payments.

By the end of 2017 there were nearly 119m contactless cards in circulation, with 78% of debit cards and 62% of credit cards in Britain having contactless functionality.

Yet despite the fall, cash remains the second most frequently used payment method, accounting for just over a third (34%) of all payments. Around 2.2 million customers mainly used cash for their day-to-day shopping last year, even though nine out of 10 of them had a debit card, and the majority used other payment methods to pay their regular bills.

Cash use is expected to continue to fall in popularity over the coming decade. UK Finance predicted that cash will account for 6.4bn payments, or 16% of all transactions, in 2027. Contactless payment is forecast to account for 36% of the total, up from 15% in 2017.

Stephen Jones, chief executive of UK Finance, said: “We’re far from becoming a cash-free society and despite the UK transforming to an economy where cash is less important than it once was, it will remain a payment method that continues to be valued and preferred by many.

“These trends are likely to shift further over the next decade. Developments such as Open Banking are expected to bring extensive changes to the payments landscape, something that will likely shape how we interact with our money in the coming years.”

Initially, “touch and go” was only offered by coffee shops and sandwich chains and was largely confined to London. The technology received a huge boost four years ago when it became possible for people travelling on the tube and most of London transport using a contactless card, rather than tickets or Oyster smartcards. But contactless been held back by people worrying about falling victim to fraud.

Figures from UK Finance showed money lost to fraud on contactless cards almost doubled to £5.6m in the first six months of 2017, from £2.9m a year earlier, overtaking the £5.3m lost from cheque fraud. 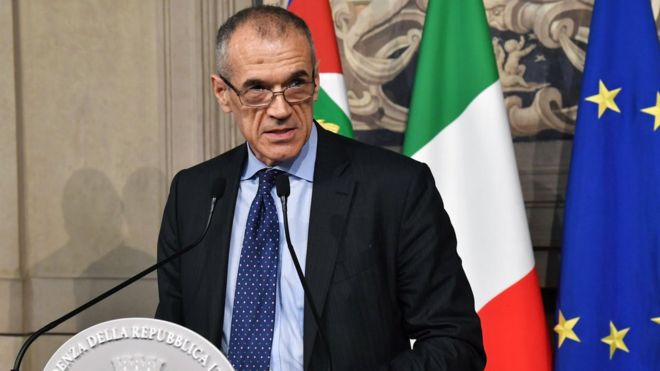