The prospect of fresh elections and the possibility of eurosceptic parties strengthening their position has raised concern about the eurozone’s stability.

A sell-off in Italian bonds saw the yield on two-year debt breach 2%.

It meant that short-term Italian bonds suffered their biggest one-day jump in 26 years.

Movements in bond prices are important as they affect the cost of borrowing for the government. Italy’s debt currently stands at 130% of its economic output.

The bond sell-off hit the share prices of European banks exposed to government debt, especially those in Italy. Banco BPM, Banco Generali, Unicredit and BPER Banca closed down between 5% and 6.7%.

On Wall Street, JP Morgan was down 3.7%, and Bank of America and Citigroup were just more than 3% lower. Morgan Stanley fell 5.3%.

Falling bank shares dragged down Europe’s main share markets. At the close the UK’s FTSE 100 fell almost 1.3%, while Germany’s Dax was down 1.5% and France’s Cac 1.3% lower.

“It’s a market that is totally in panic”, said Giuseppe Sersale, a fund manager at Anthilia Capital Partners, who noted “a total lack of confidence in the outlook for Italian public finances”.

Mohamed El-Erian, chief economic adviser at Allianz in the US, said: “If the political situation in Italy worsens, the longer-term spillovers would be felt in the US via a stronger dollar and lower European growth.”

The turmoil was precipitated after the anti-establishment Five Star and League political parties abandoned their attempts to form a ruling coalition after a standoff with President Sergio Mattarella.

He had vetoed their choice of a eurosceptic economy minister, and appointed former International Monetary Fund official Carlo Cottarelli as interim prime minister with the task of trying to form a government.

But his term is likely to be cut short, as he will almost certainly lose a parliamentary vote of confidence. If he does, then new elections would soon follow. 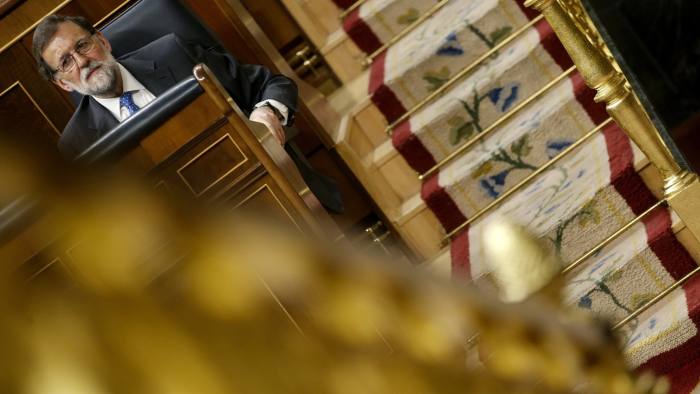 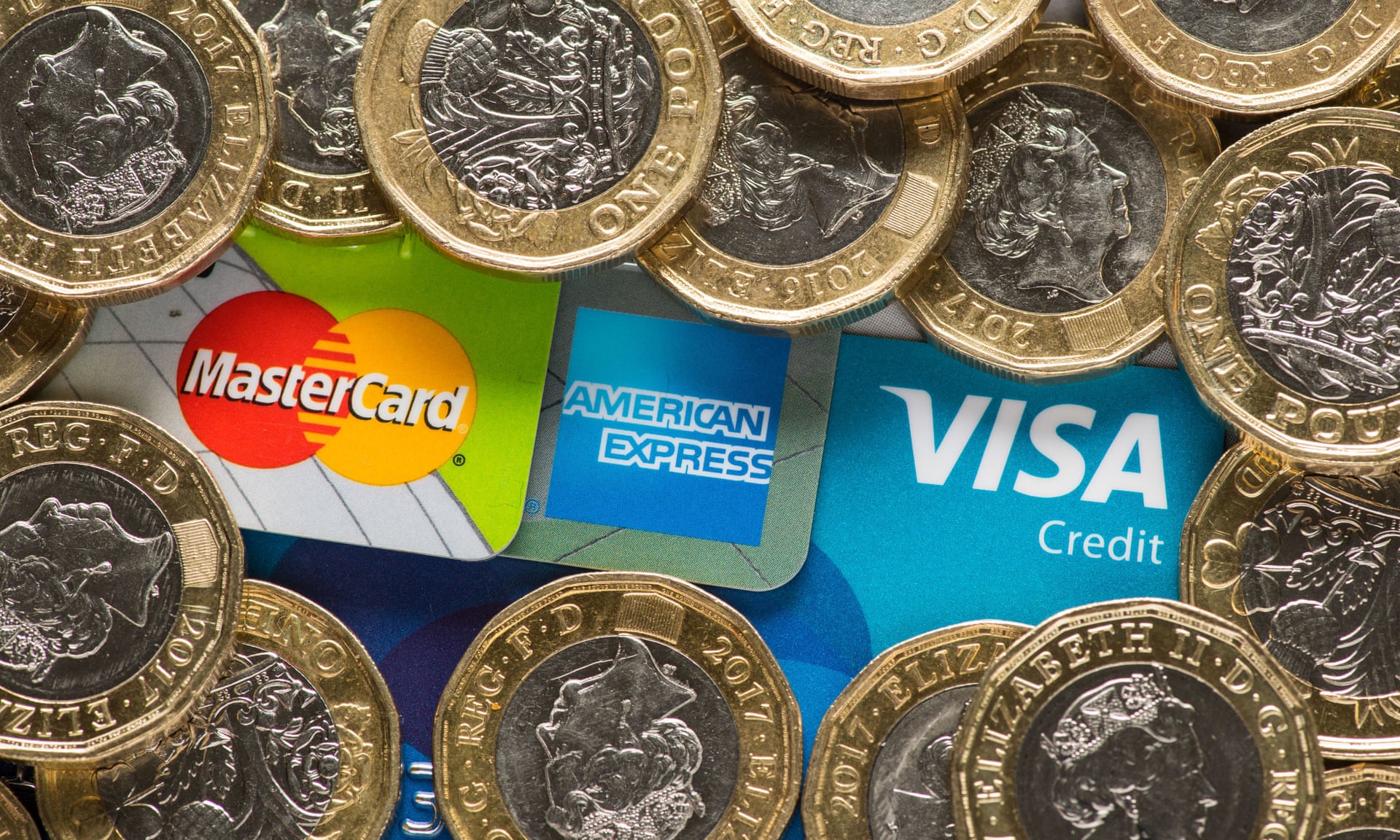