Refugees and asylum seekers forced to leave their homes are often found without paperwork, posing problems for them and for legal authorities in proving their very existence.

Without paperwork, it’s impossible to prove your date of birth, open a bank account, access government services, and even get a legal job. Blockchain technology offers an interesting solution here – being able to track an identity on a ledger via a unique, immutable and independently verified record provides new opportunities to tackle this problem.

The Finnish Immigration Service Migri first partnered with Helsinki-based startup MONI back in 2015, as part of a pilot project that offered refugees a prepaid Mastercard linked to their digital identity (provided by Migri). Blockchain technology, deployed via Ethereum, maintains a record of the financial transactions made with the card. This makes it easier for refugees to find employment and receive money from jobs, and also allows them to pay bills electronically – ultimately speeding up their process of becoming established in Finland. It’s thought that there are now thousands of MONI users among Finland’s refugee community.

Privacy concerns are valid, but the system is voluntary and Migri says that identities are always kept private.

“[There is a] privacy-preserving way that enables third parties sufficient proof of card program compliant identity without revealing our customers’ true identity to any third party,” Jouko Salonen from Migri told MONI.

At the same time, while transactions are recorded in the blockchain, the authorities are able to monitor where refugees are spending money in an anonymised way, which offers a tool to the government to better understand the needs of asylum seekers and refugees.

A similar approach is being attempted in disadvantaged areas of the U.S., including in New York City’s Bronx area, via a blockchain project app called Fummi.

Why or why not blockchain?

While blockchain is arguably a cheaper methodology for record keeping over traditional software, the tangible benefits are that it retains a transparent, instantaneous and indisputable record of transactions. That dramatically reduces problems caused by corruption or theft, and provides accountability to all parties.

Blockchain isn’t the solution for all cases – it does require significant technical know-how to set up and operate, and the need to verify transactions (also known colloquially as ‘mining’) permits demand for energy-intensive number crunching by a number of PCs. In addition, during periods of high-usage, transactions have been known to take significant time to process, although this is less of a problem outside of the relatively enormous and unwieldy Bitcoin blockchain.

This particular blockchain concept may spread to other countries dealing with an influx of refugees. The European Union is certainly investigating the issue, committing millions of Euros to study benefits, including the recent creation of the EU Blockchain Observatory and Forum, with the support of the European Parliament.

Blockchain is one of the hottest topics in the world at the moment, including plenty of ‘blockchain for good’ projects, including better tracking of developmental aid and charitable donations, and Humaniq, a cryptocurrency on the blockchain for the world’s unbanked. 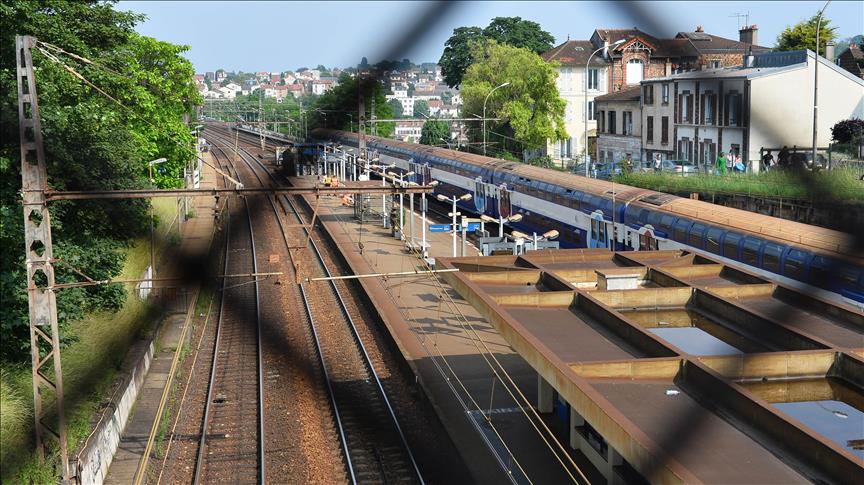 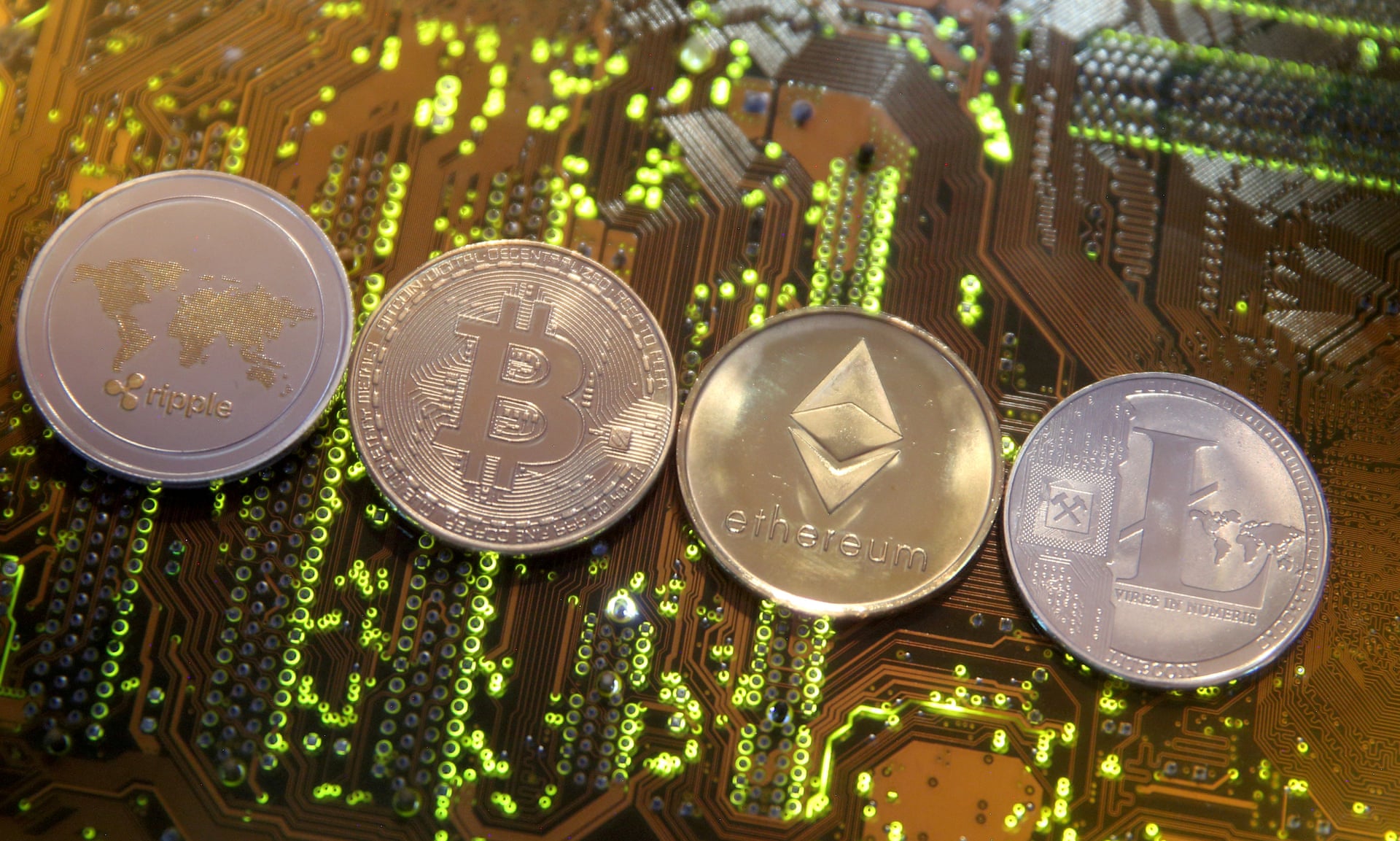