The cryptocurrency revolution, which started with bitcoin in 2009, claims to be inventing new kinds of money. There are now nearly 2,000 cryptocurrencies, and millions of people worldwide are excited by them. What accounts for this enthusiasm, which so far remains undampened by warnings that the revolution is a sham? 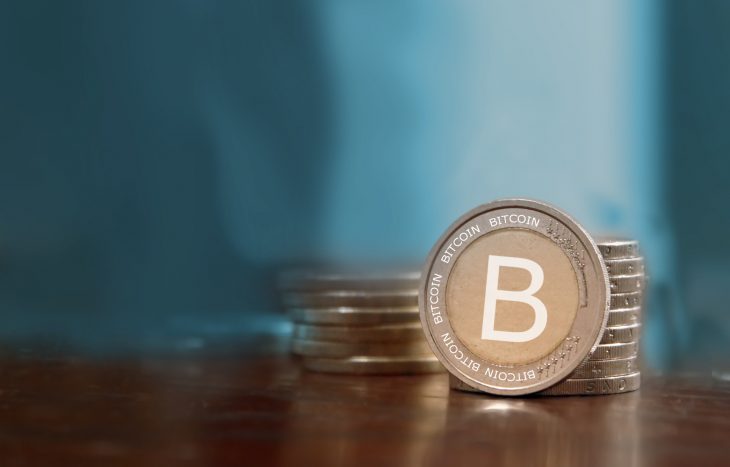 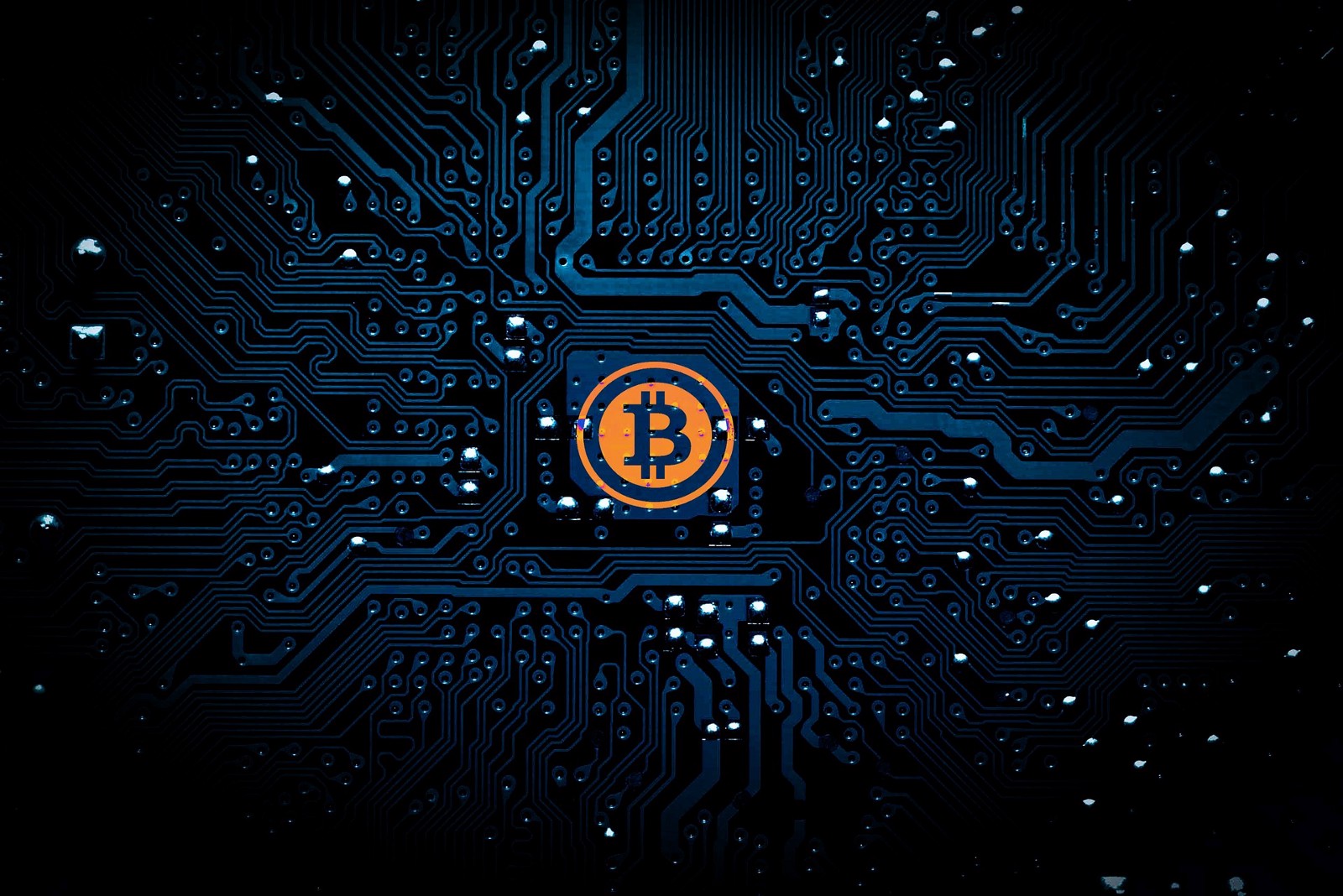