The online payment realm has made serious strides in the past 10 to 20 years. Today, we can make payments easily and quickly by simply filling in some online information and clicking a few buttons. Money is debited from our accounts and we receive products or services through the post office or in a store. While this process is more or less frictionless, it still goes through traditional financial institutions, such as banks and online wallets.

However, things are changing. Now, there are such things as cryptocurrencies. While there’s still a level of controversy surrounding this new way of making payments, they’re quickly becoming the talk of the town in a variety of industries. In this article, I’m going to walk you through the definition of cryptocurrency and five trends to watch out for as an entrepreneur.

What Is a cryptocurrency?

A cryptocurrency is a form of digital currency that uses blockchain technology and operates in a decentralized network format. Put simply, a cryptocurrency is an anonymous financial system that enables people to transfer money without any security compromises. Today, instead of using credit cards, cash, and traditional bank accounts to purchase products and services, you can make payments through a cryptocurrency. While many only know of Bitcoin as a cryptocurrency, there are now thousands from which to choose.

With the above in mind, cryptocurrencies are becoming increasingly popular. Despite many worrying about the illegal undertakings and security concerns that are connected to the use of cryptocurrencies, organizations are jumping in headfirst and creating their own to stay ahead of the competition. With that in mind, there are certain trends that entrepreneurs need to be aware of. Here are five of them:

1. Watch out for new players, such as Academy Coin.

Despite Bitcoin being the best-known cryptocurrency around, others have entered the market, one of which is Academy Coin. Advertised as the education currency, Academy Coin is a cryptocurrency that enables teachers and other forms of educators to receive payments from their students, fans, or members.

New cryptocurrencies are ones that entrepreneurs should look out for, as they have the potential to grow to the same size as other, more famous currencies, such as Bitcoin. To get involved with Academy Coin, you simply have to download the secure wallet to send and receive payments. A presale for the cryptocurrency will start on October 1st and will later launch on cryptocurrency exchanges.

2. Agencies and governments are paying attention to cryptocurrencies.

Currently, cryptocurrencies operate outside the control of the government, which is why there is concern about the illegal operations and various international security issues that come with such new technology. More transparently, this implies that cryptocurrencies are the only ones that are controlled by the average man rather than governing bodies.

Governments across the world are jumping on the cryptocurrency bandwagon, meaning that the entire industry could change dramatically in the upcoming years. As an entrepreneur, it’s important to act now to fully capitalize on the mound of benefits that cryptocurrencies offer.

3. More focus will be put on the potential of the blockchain.

The blockchain is the technology upon which cryptocurrencies like Academy Coin are based. While it was first envisioned to change the way we made payments on an international scale, institutions have been using it for its capabilities to make digital currencies accessible to the masses.

However, there is a variety of benefits to using blockchain other than that of making digital currencies accessible. Blockchain makes point-to-point transactions possible without the use of a middleman. To top it off, blockchain can enhance smart contracts and trade financial derivatives.

As an entrepreneur, you know the importance of gathering data about your customers. This data allows you to identify areas for improvements and those in which you excel. Further, it enables you to learn about your audience’s wants regarding your industry and brand. Well, cryptocurrencies may be making it more difficult than ever for companies to access that data.

Luckily, instead of paying various platforms to gather data for you, you could pay your customers directly. Because blockchain prohibits anyone entity from controlling networks, it will be more difficult for you to find out who’s buying your products. Paying consumers to gather data regarding their shopping preferences, among other aspects of their lives, will cut out the need for platforms like Facebook’s Insights.

There’s a large number of pitfalls that come with using traditional financial institutions. For example, as a business, you’re probably faced with regular fees for the transactions you make. You also most likely find that international money transfers take a long time to process.

Cryptocurrencies cut out these annoyances. There are no fees attached to these digital currencies because they’re not owned by anyone. Instead of being driven by profit and owned by large corporations and government entities, cryptocurrencies were invented by people, for people.

Despite the belief of many that cryptocurrencies were just a fad, they seem like they’re here to stay. More and more, companies are launching their own cryptocurrencies, offering huge money and time-saving benefits to entrepreneurs. By getting involved sooner rather than later, you’ll be capitalizing on the money of the future. 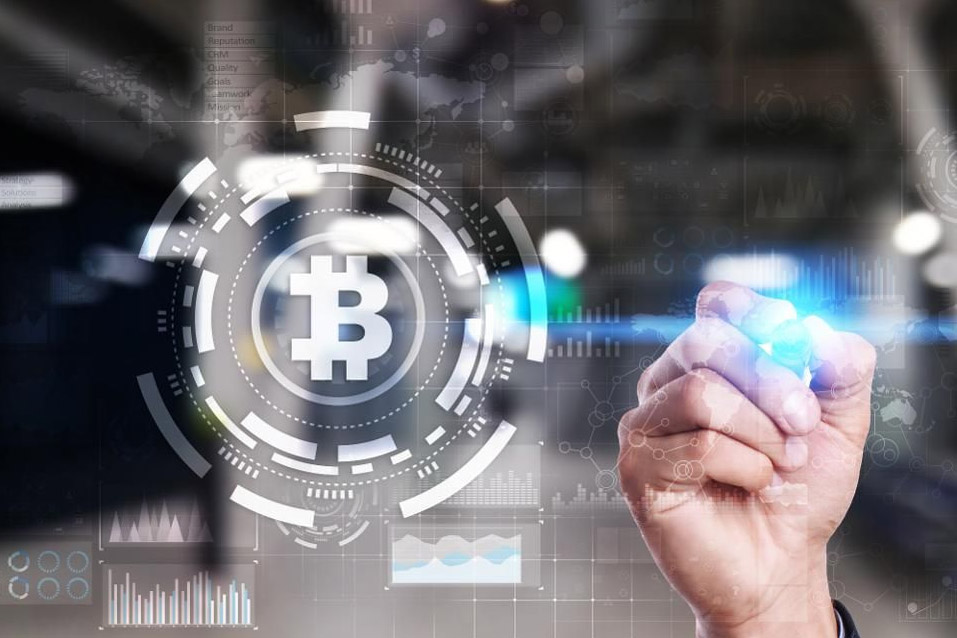 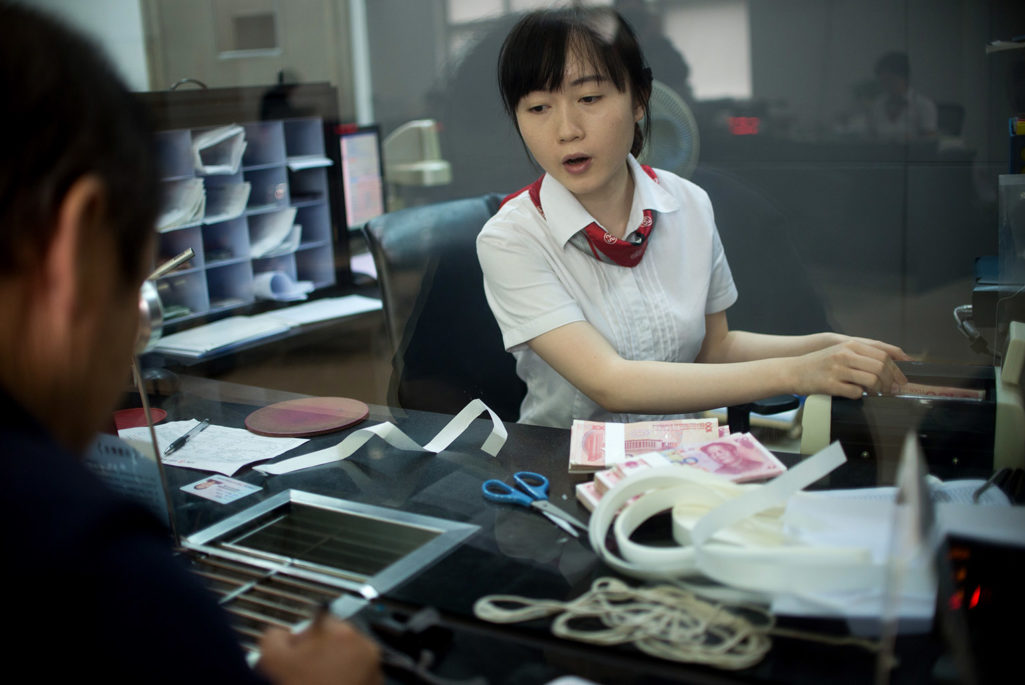