I’ve often sung the praises of blockchain technology, which I truly believe has the potential to create great efficiencies across many industries.

Probably the most visible application of blockchains right now isthe virtual currency Bitcoin – which has often hit the news for rapid gains in value – but in fact there are over 2,000 other tokens and currencies based on distributed, cryptographical technology.

Collectively they are known as cryptocoins or cryptocurrency, and each one claims to fill a role or solve a problem in some way, better than other solutions which have come before it. The unifying factor among them all is the concept of blockchain, and its ability to establish identity and ownership, record transactions and enforce “smart contracts”.

Currently, the collective worth of these cryptocurrencies is between $150 to $200 billion (it fluctuates wildly) so there is big money involved – but many are convinced this is just the start. As the technology and infrastructure around coins matures, cryptocurrencies which provide a genuinely useful solution to a problem could find themselves rapidly increasing in value, just as Bitcoin has done. This makes them very attractive to investors.

There’s a problem though, and it’s a big one. A huge proportion of those 2,000-plus currencies and tokens have no practical use, or no chance of gaining mainstream adoption. This is probably (part of) the reason why the latest trend involving using crypto currencies to raise money – initial coin offerings (ICOs) have just been declared illegal in China. Other governments, particularly in the west, have been less eager to regulate with a heavy hand.

This has led to a “wild west” situation – law and order has not kept pace with the sprawl of society into uncharted territories. And while there’s certainly a gold rush going on, there’s plenty of bandits and rattlesnakes too.

ICOs have become increasingly popular as a form of crowdfunding – by effectively allowing trading and recording ownership of shares, or stock, using a trustless, unforgeable, public and encrypted blockchain.

Roger Bryan, founder of the Digital Currency Index, told me that he believes greater regulation will be needed before the cryptocurrency markets attract the scale of institutional investment that many of these projects will need to reach their full potential.

“This industry is only going to become its best self when there is a semblance of regulation. I know a lot of the people who were founders of the first crypto currencies would shy away from that – seeing it as moving away from the ultimate goal of decentralization.

“Blockchain is going to change the way that data is processed and the way investments are handled – we’ve got to work with regulators to get this done correctly.”

Currently, would-be investors wanting to stake their claim in the future of a particular blockchain currency, project or token, can do so via the plethora of ICOs – which can often require a significant initial buy-in of $10,000 or more. Alternatively, they can trade tokens, coins and currencies (which all fall under the collective label of cryptocurrency) on several online exchanges.

Bitcoin is the “gatekeeper coin” – you usually need Bitcoin to invest in other crypto currencies – and this is one of the genuine uses of that particular currency, and one which no doubt has played a part in its sustained rise in value.

Clash of the Cryptocurrencies

Other coins and blockchain projects claim different unique selling points. Ripple, for example, is targeted at use in the financial services industry and has been implemented to some extent by global players including Santander and UBS.

Ethereum is another project which has attracted interest from the financial services industry and offers another platform for smart contracts to be signed and executed in a decentralized and automated way.

Other coins have more specialised or niche applications – online gambling tokens are predictably popular as well as currencies designed to be traded across a large number of online and mobile games.

All these coins attract speculative investment from buyers hoping to get in early on the “next Bitcoin” however, Bryan tells me, “Any investment in just one coin is going to be extremely high-risk.

“There’re 2,200 coins out there and when we sat down and started to analyze them, only 27 passed our stress test. I believe that by allocating across those you are minimizing risk as best as you possibly can.”

Bryan’s Digital Currency Index is a pick of 30 of the most promising of these coins. He says that his team has applied quantitative and qualitative analysis taking account of over 20 data points on each project. This has allowed them to select the coins in the index with a high level of confidence that they will satisfy the purpose for which they were created, and provide returns to those who back them now.

As well as the performance of the coin on the market and the number in circulation, they manually review each projects’ documentation and white papers to assess its business use case, and monitor social media to determine sentiment.

“What we’re really doing there is looking for red flags on coins that have been pumped – we can look to see where the value of coins has gone up just because people are talking about them, rather than there being any fundamental data points for why they have gone up.”

This is one method of countering the huge amount of manipulation in the markets. With no regulation and an influx of new, often unwary money, there are plenty out there more than happy to make a quick buck by talking particular projects up or down.

It’s likely that a lot of people have used the cryptocurrency markets to make themselves a good bit of money over the last few years – while the ground-breaking advances they are designed to enable are, for the most part, yet to have much of an effect on our lives.

But, as Bryan is keen to point out, it’s still very early days. Those formulating crypto-based plans to change the world may have to get used to the idea of taking on a bit more accountability, as well as operating with more transparency, if those plans are to fill their true potential. 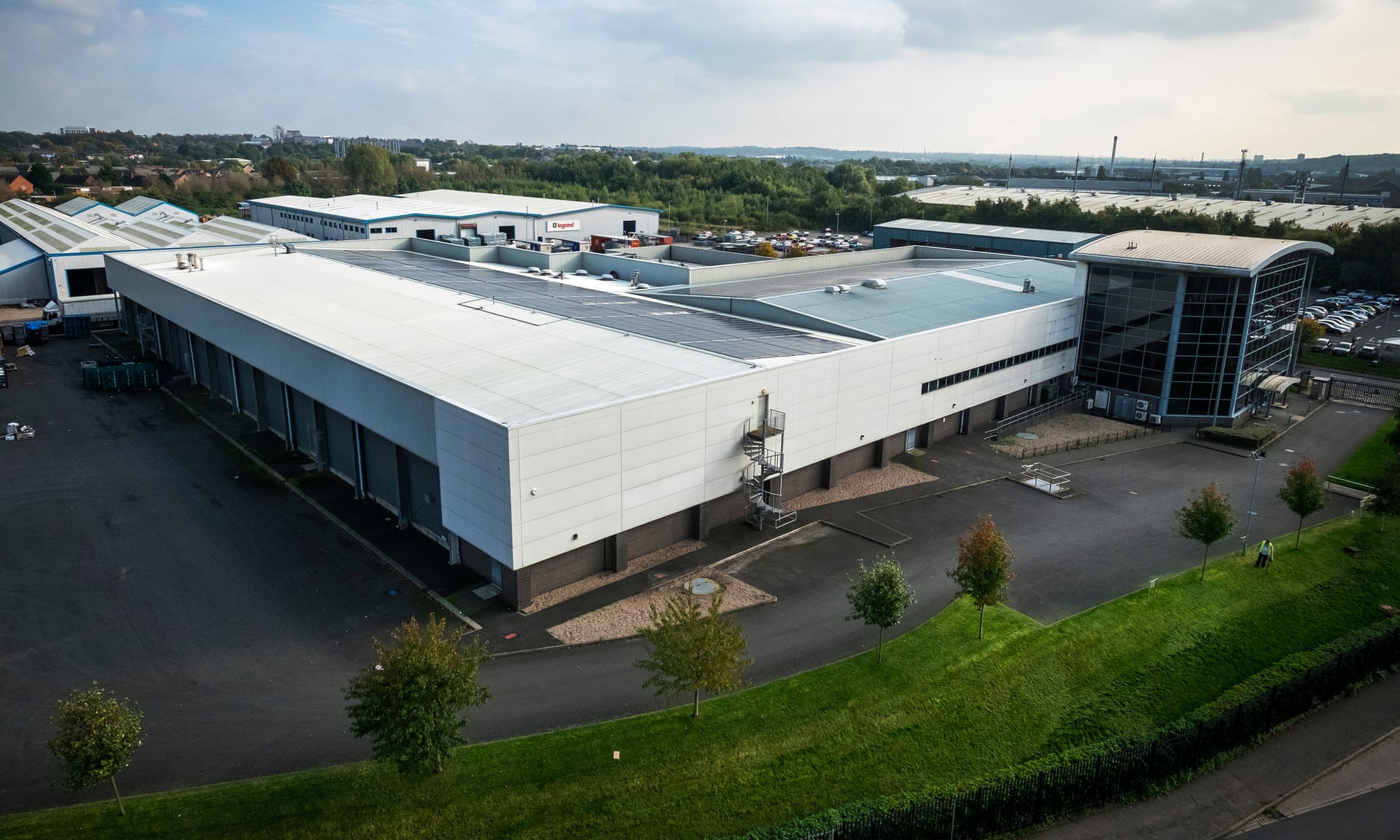 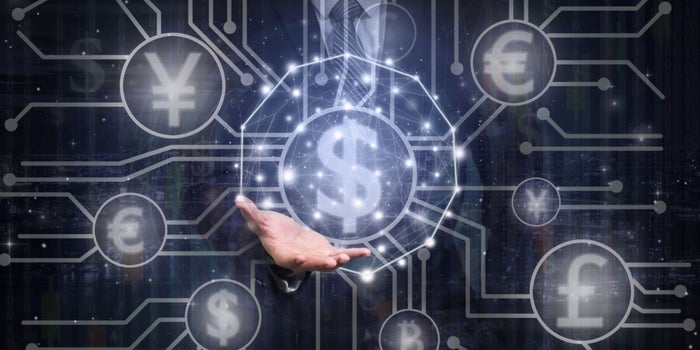