The UK Government Monday decided to block the Scottish Parliament’s Gender Recognition Reform Bill, signed to make it easier for people to change their legally recognised gender. This action marks a constitutional first in UK history since this is the first time the UK government has used the Scotland Act 1998 to veto Scottish legislation. Alister Jack, the Secretary of State for Scotland, applied for a section 35 order under the Scotland Act 1998 to block Royal Assent for the gender reform bill, which would prevent the bill from becoming law. The Gender Recognition Reform Act would have allowed children as young as 16 to change their gender without legal barriers.Upon announcing his section 35 order, Jack said:After thorough and careful consideration of all the relevant advice and the policy implications, I am concerned that this legislation would have an adverse impact on the operation of Great Britain-wide equalities legislation. Transgender people who are going through the process to change their legal sex deserve our respect, support and understanding. My decision today is about the legislation’s consequences for the operation of GB-wide equalities protections and other reserved matters.Jack previously voiced concerns about the bill’s impact on women and children and its implications for national UK legislation, saying upon the bill’s passage:We share the concerns that many people have regarding certain aspects of this bill and, in particular, the safety issues for women and children.We will look closely at that, and also the ramifications for the Equality Act 2010 and other UK-wide legislation, in the coming weeks — up to and including a section 35 order stopping the bill going for royal assent if necessary.Scottish First Minister Nicola Sturgeon has since tweeted her disdain for the move and said:This is a full-frontal attack on our democratically elected Scottish Parliament and it’s ability to make it’s own decisions on devolved matters. @scotgov will defend the legislation & stand up for Scotland’s Parliament. If this Westminster veto succeeds, it will be first of many https://t.co/3WXrjyivvC— Nicola Sturgeon (@NicolaSturgeon) January 16, 2023The Gender Recognition and Reform Act was initially passed on December 22, 2022 in an 86-39 Scottish Parliament vote, with Scottish Conservative and Unionist Party members constituting the vast majority of the bill’s opposition. 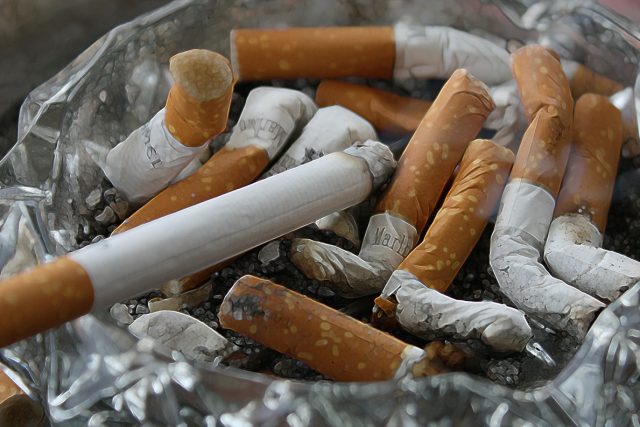