Iranian authorities Saturday executed dual British-Iranian national and former public official Alireza Akbari on charges of “corruption in the land and extensive action against the internal and external security of the country through espionage” for the UK. The execution was reported by the state-run judicial news outlet Mizan Online.The report laid out various unsubstantiated allegations against Akbari. Officials accused Akbari, among other things, of obtaining information training and anti-prosecution training from the British Intelligence Service MI6. Akbari allegedly carried out espionage activities with the incentive of gaining British citizenship and a vast sum of more than $2 million in various currencies.Akbari’s execution triggered outrage in the UK. Prime Minister Rishi Sunak said that he was “appalled” at the execution. Sunak added that the execution was a “callous and cowardly act” carried out by a “barbaric regime with no respect for the human rights of their people.” Foreign Secretary James Cleverly strongly condemned the “barbaric act” and expressed sympathy for Akbari’s family. Minister of State for Foreign Commonwealth and Development Affairs Lord Tariq Ahmad said he was “outraged and sickened” at the execution. Ahmad accused the Iranian regime of showing a “blatant disregard” for human life. Leader of the opposition Labour Party Keir Starmer called for the regime to be held accountable for violating human rights and international law. The British government responded to the execution by levying sanctions against Iran’s Prosecutor General Mohammad Jafar Montazeri. The UK laid responsibility on Montazeri for the trial process and the use of the death penalty to punish convicts. The sanctions included a travel ban and an assets freeze. Cleverly added that sanctioning Montazeri “underlines our disgust at Alireza Akbari’s execution.” France summoned the Iranian chargé d’affaires to lodge their protest. Iran regularly uses the death penalty against anti-government protestors to silence dissent. According to Human Rights Watch, courts carried out 13 death sentences related to the recent anti-government protests. More are expected to be on trial for charges that carry the punishment of death.Cleverly stated the government is reviewing further action against Iran.

Ethereum Drops Out of Top 3 Most Polluting Cryptos in 2022 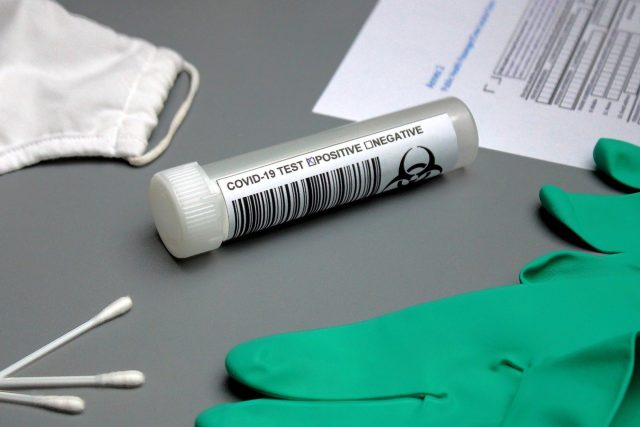 WHO director meets with Chinese officials over COVID-19 surge - JURIST