An Australian federal court Thursday published documents detailing the abuse of youth offenders in a Western Australia juvenile detention centre. Court documents filed in the Walters v State of Western Australia case detail substantial allegations of abuse and human rights violations against children held at the Banksia Hill Detention Centre. In an affidavit delivered in November, Sydney lawyer Stewart Levitt outlined the conditions that two applicants faced during their detention, which included discrimination, physical assault, unlawful imprisonment, and excessive use of force.The class action containing over 500 current and former detainees from Banksia Hill was filed in the Federal Court of Australia in November 2022, alleging that the state of Western Australia breached its duty of care obligations to children detained at the facility.Mr Levitt described the account of one female detainee, Ms Walters, at Banksia Hill with severe autism who was “locked confined alone in a cell for approximately 23 hours a day” for extended periods. Ms Walters was handcuffed and shackled when her parents saw her during visiting times and were denied visits from her family on several occasions. She was often subject to strip searches and faced dehumanising treatment by the facilities’ officers. In one instance, the affidavit describes officers forcibly dressing Ms Walters in uniforms and undergarments with menstrual stains from other detainees against her will.“She felt that she was being treated like a dog and responded to this by sleeping on the concrete floor and pretending that she was a dog,” the affidavit states.Ms Walters had minimal access to education and “her level of educational competency declined” throughout her detainment. The affidavit states that the treatment Ms Walters faced at Banksia Hill had a “compounding effect” on her existing psychological conditions.In the affidavit, another applicant describes an instance where he was “folded up” by officers, a restraint tactic where he was held facedown on the ground, and an officer bent his legs over “so that his heels were near his buttocks and placed pressure on his legs to hold him down.” During his multiple stays between 2014 and 2020, he faced excessive force, was denied basic education and was harassed about his intellectual and mental disabilities.This case follows multiple recorded instances of abuse in Australian youth detention centres, which National Children’s Commissioner Anne Hollonds describes as “a national systematic failure to protect children.”A joint complaint against Banksia Hill was lodged with the Australian Human Rights Commission in June 2022, with multiple accounts of discriminatory treatment, unlawful imprisonment, assault and battery. The Human Rights Commissioner lodged a submission to the UN Committee Against Torture in November 2022, making 44 recommendations regarding the treatment of children in youth detention centres, First Nations people, those with a disability, and LGBTIQ+ people. 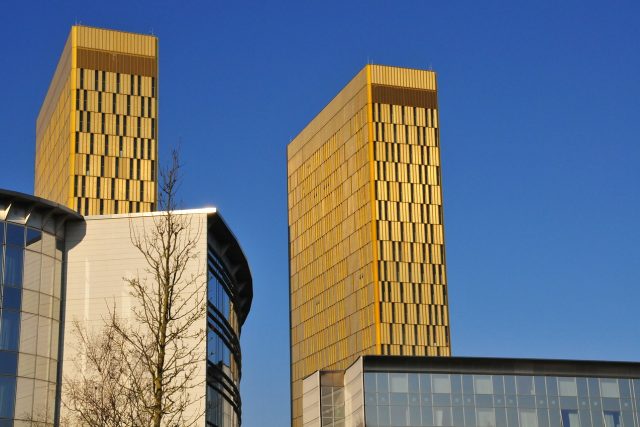 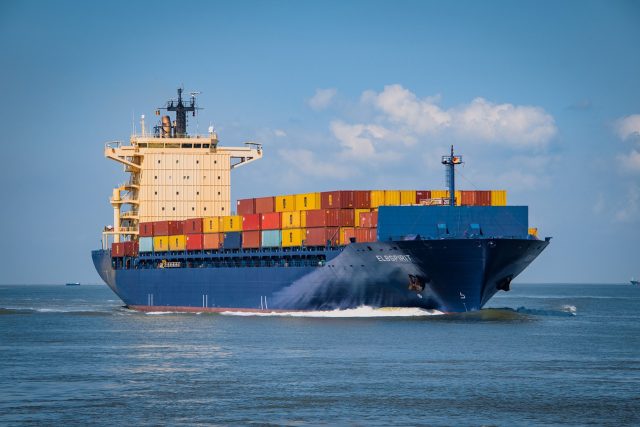