The UK Government Tuesday revealed a new anti-strike bill to ensure public services maintain “basic function” during industrial actions. The government said the legislation will ensure that “transport services keep running during strike action.”The Transport Strikes (Minimum Service Levels) Bill, introduced by Transport Secretary Anne-Marie Trevelyan, will set out the legal framework to allow the government to impose minimum service levels across the entire transport sector. The bill also provides for the implementation and enforcement of the minimum service levels.The bill comes only a week after two major rail workers unions launched strike actions, which resulted in an 80 percent decrease of UK train service. In addition to railway worker strikes, driving examiners recently announced they will strike until January 10 alongside the Driving and Vehicle Standards Agency staff in London, southeast, southwest and Wales.Even outside of the transit sector, the UK has experienced a wave of strikes, with more set to be announced in the coming weeks.Junior doctors are began voting on Monday as to whether they are in favor of launching a strike action over pay and working conditions. The vote closes on February 20. Teachers in England and Wales also began voting on a strike action over “dire” real-terms pay cuts. Their vote is set to close some time between January 9 and 13. Teachers in Scotland are already on strike on January 10, 11 and 16. Ambulance workers’ union, UNISON, also announced a strike action with paramedics and 999 call handlers. The Environment Agency also announced a strike on January 18, with the Fire Brigade Union set to strike soon after on January 23 over pay disputes. 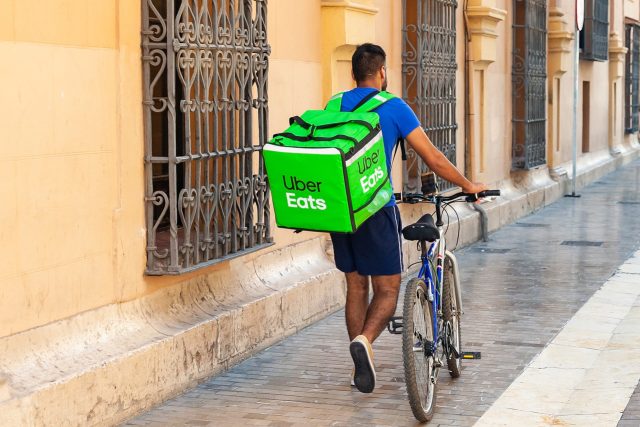 Crypto Exchange Launches Across Africa to Ease and Cheapen Transactions