UN High Commissioner for Human Rights Volker Türk Tuesday asserted that the Iranian government is seeking to effectively punish anti-regime protestors through criminal proceedings and the imposition of the death penalty. In  a statement, he said that the Iranian government’s actions amount to “state-sanctioned killing” intended to “strike fear into the population so as to stamp out dissent, in violation of international human rights law.” He also commented that:The Government of Iran would better serve its interests and those of its people by listening to their grievances, and by undertaking the legal and policy reforms necessary to ensure respect for diversity of opinion, the rights to freedom of expression and assembly, and the full respect and protection of the rights of women in all areas of life.Within the past month, the Iranian government has executed four people in response to protests sparked by the death of Jina Mahsa Amini, who died in custody shortly after morality police apprehended her while enforcing Iran’s strict Islamic dress code.Türk contended that their trials were rushed, lacked due process, and were fundamentally unfair.He also argued that some of the capital crimes the four were charged with—morabeh (waging war against God) and efsad-e fel arz (corruption on earth)—do not warrant the death penalty as they do not rank among the most serious crimes.The Iranian government says that two men who were recently executed in relation to the protests were sentenced to death for killing a paramilitary member. However, Türk impugned the fairness of the two’s trial.Since the demonstrations began, Iran has sentenced 17 people to death with 100 facing capital crimes charges and thousands detained.Türk’s concerns come amid an outpouring of condemnation from international organizations. On Saturday Amnesty International condemned the executions of multiple protesters who the organization said were subjected to “grossly unfair sham trials.” An Iranian human rights source also reported Thursday that a protester was sentenced to death after being tortured beforehand. 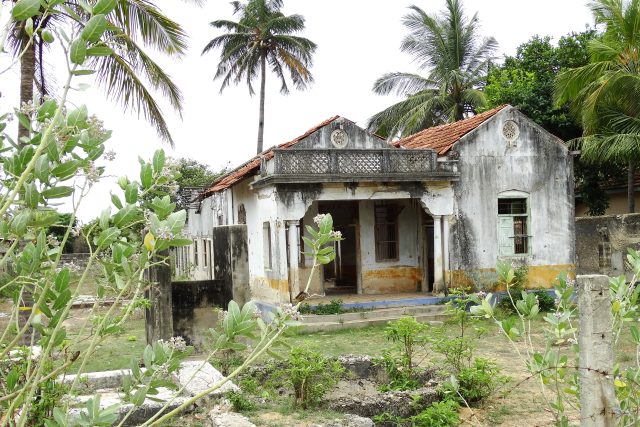 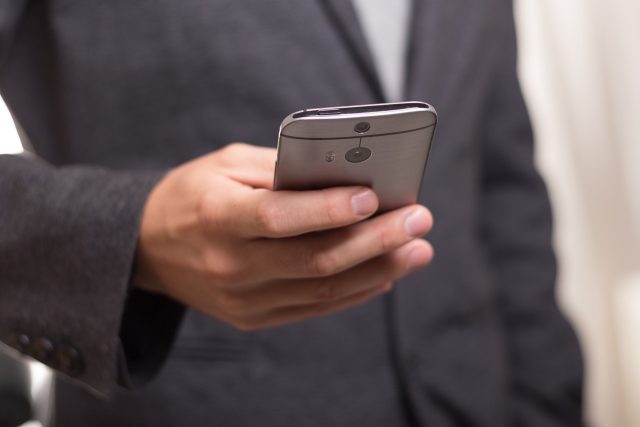