Judicial news agency Mizan Online announced Saturday that Iran executed two men, Mohammad Mahdi Karami and Seyyed Mohammad Hossein, for allegedly killing a paramilitary force member during protests.This comes after Amnesty International warned that urgent action is needed in the region following protests in Iran that resulted in at least 11 people being sentenced to death, while an additional 15 people have been charged with capital offences and are awaiting or undergoing trials.Karami, 21, was an Iranian-Kurdish karate champion, who was described to CNN by his cousin as being a, “brave, intelligent boy and got into karate at age 11. He went on to join the Iranian youth national team and later won at the national championships.”Last month Karami’s parents posted a video to social media begging the state to spare his life. His father said, “My son is among the karate champions of Iran and has several national titles and was the fourth ranked member on Iran’s national team […] I beg of you to please lift the execution order.”However, the execution order was not lifted. As Amnesty International stated:They were all denied fair trials, including the rights to adequate defence and to receive a fair public hearing. Some have been tortured and authorities have used their torture-tainted “confessions” as evidence. State media also broadcast forced “confessions” of several defendants prior to their trials.A JURIST correspondent in Tehran commented, “It’s not good. Tomorrow is the anniversary of the downing of the Ukrainian IRGC plane, they executed two young men in the morning, and we are in shock and disbelief.” On Thursday, it was reported that a disabled journalist in Iran was tortured before being sentenced to death for covering protests in the wake of Mahsa Amini’s death.Mizan News Agency began publishing on August 26, 2014, with the aim of reporting on the latest events and developments in Iran and the world, with an emphasis on “legal and judicial” news coverage. 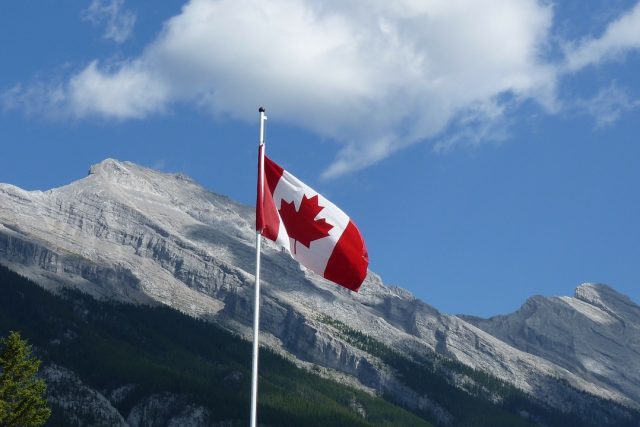 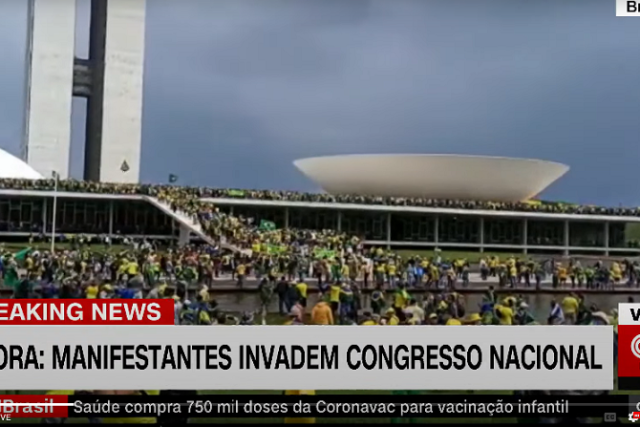