The UN Security Council Thursday held an emergency meeting following Israel National Security Minister Itamar Ben-Gvir’s visit to the Temple Mount. The visit was discussed within the context of larger discussion about Palestine. Ben-Gvir’s visit marked the first time since 2017 that an Israeli minister visited the site, which is considered holy in Christianity, Islam and Judaism. The Palestinian Authority, represented by Riyad Mansour, sharply criticized the visit. Mansour alleged:Mr. Ben-Gvir is pursuing the same extremist agenda he has pursued all his life – ending the historic status quo, that is his objective regardless of the consequences. The same agenda he was elected on and joined the Israeli government to advance. Israel has no claim and no right to sovereignty over the Occupied Palestinian Territory, including East Jerusalem, and therefore no rightful claim over Al-Haram Al-Sharif.Israeli Ambassador Gilad Erdan remarked that the event was “a trivial matter” and asserted that the visit did not jeopardize the status quo. He further added, “Time and again, the mosques are used as arsenals, where tourists keep rocks and explosives to attack Jewish visitors and security forces. The hallowed ground is used as a platform for Palestinian incitement, poisoning the minds of youth and stoking the flames of violence.”UN Assistant Secretary-General Khalid Khiari briefed the ambassadors from both sides. He expressed concern over the developments and the larger issues of ongoing tension in the occupied West Bank. 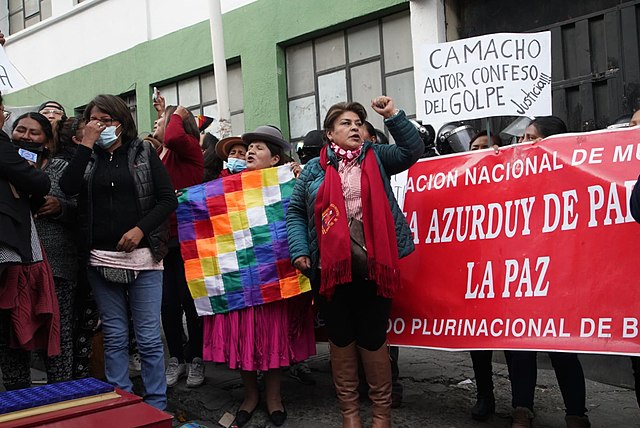 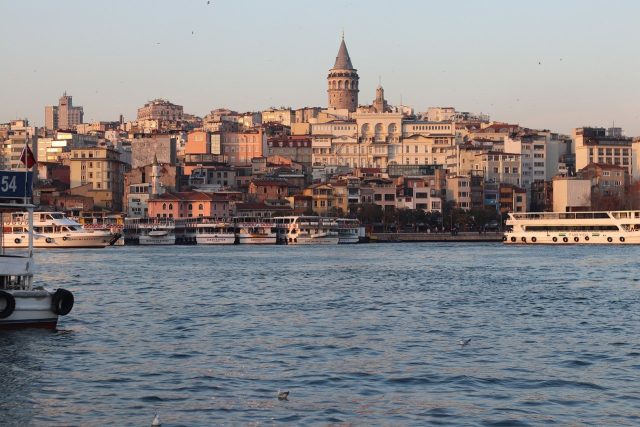