Russian President Vladimir Putin Thursday ordered a 36-hour ceasefire to allow Russian Orthodox Christians to attend church services around their traditional Christmas. Ukraine President Volodymyr Zelenskyy dismissed the call, saying, “the war will be over when your soldiers either leave or we drive them out.” If accepted, the ceasefire would have been the first major truce in ten months of fighting, which has caused tens of thousands of deaths and devastated Ukraine.According to Putin, His Holiness Patriarch Kirill instructed a “ceasefire along the entire line of contact in Ukraine from 12.00 on January 6, 2023 to 24.00 on January 7, 2023.” However, Zelenskyy asserted the ceasefire would only bring the opportunity for Russia to stock ammunition and gain strategic advantages. Ukrainian presidential adviser Mykhailo Podolyak criticized the “howl of missiles & drones flying to kill Ukrainians” on December 25, 2022, and January 1, 2023.In an address to Ukraine, Zelenskyy further commented:To end the war is to end your state’s aggression. Even when your missiles and drones are not hitting our cities, the terror in the occupied territories continues. You don’t give Ukrainians any respite. People are tortured, electrocuted, raped. This continues every day while your soldiers are on our soil.While Russia’s Orthodox Church observes Christmas on January 7, Ukraine’s main Orthodox Church rejects any notion of allegiance to the Moscow patriarch. In response, many Ukrainian Christians have switched to celebrating Christmas on December 25. 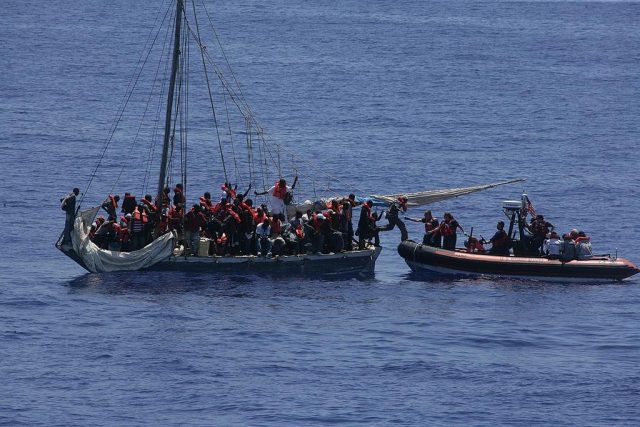 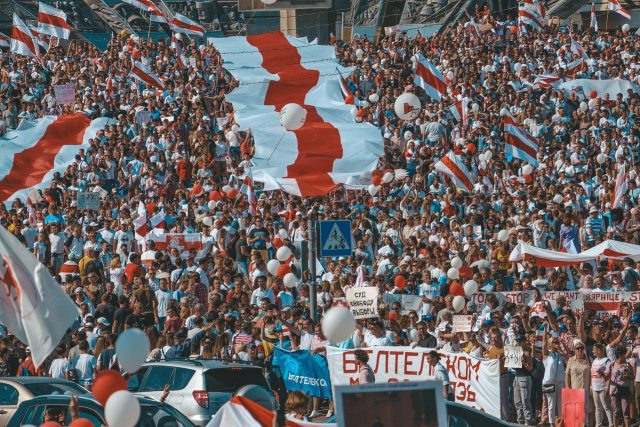