The Federal Government of Somalia Wednesday vehemently condemned Genel Energy PLC’s oil and petroleum exploration activities in the country’s northern breakaway region of Somaliland. The Oil Ministry rejected the company’s “illegal claim” of oil exploration rights in the region, saying:The Federal Government of Somalia has been closely monitoring the illegal petroleum operations in the northern regions of Somalia by a company called Genel Energy PLC which claims to have an authorization for the exploration and exploitation of petroleum resources in Somalia.The Federal Government of Somalia categorically rejects Genel Energy PLC’s claim to own petroleum rights in Somalia’s northern regions and calls upon Genel Energy PLC to cease its illegal claim to own petroleum rights and to conduct petroleum operation in violation of Somalia’s sovereignty, territorial integrity, and unity.Somalia has invoked the principle of permanent sovereignty over natural resources. The Ministry further posited that any potential investor who endeavours to carry out exploration activities in Somalia must abide by the provisions of The Provisional Federal Constitution of Somalia. Article 44, of utmost relevance in this case, reads, “The allocation of the natural resources of the Federal Republic of Somalia shall be negotiated by, and agreed upon, by the Federal Government and the Federal Member States in accordance with this Constitution.”Genel Energy co-opted Somaliland into its exploration fold in August 2012. The company signed a farm-out agreement for the SL10B13 block with OPIC Somaliland Corporation in December 2021.Somaliland is a de facto sovereign state which claimed independence from Somalia in 1991. However, it still de jure remains a part of Somalia for want of international recognition. Currently, President Muse Bihi Abdi heads the democratically elected government of the province. 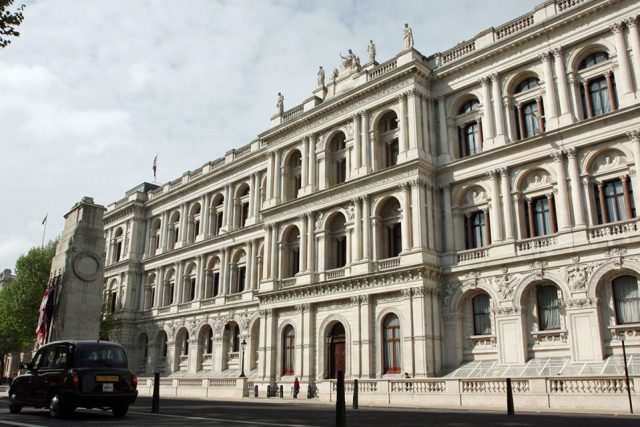