With its much-trumpeted package of regulatory reforms, the government is offering the City a big, shiny Christmas present.

Wrapped in sparkly paper and tied up with a big bow, it looks great. But inside there is a huge amount of bubble wrap, lots of vague promises of future gifts and some socks that look suspiciously like the same ones as last year.

To be fair, amid all the padding and repeated announcements, there are a few trinkets that will bring a smile to some faces in the City.

Who knows what will come of the independent review of MiFID II rules on payment for investment research or the review of the senior managers regime? Both have had unintended consequences and a few City folk have been lobbying furiously against them. But it is doubtful whether there is widespread appetite for further change.

It remains to be seen whether the promised reforms to the fee cap for defined contribution pension schemes will be any better than the government’s previous two attempts.

Probably a more effective way of unlocking money for “productive finance” from pension funds would be by reforming local authority funds and encouraging more consolidation among small private schemes. So the government is sensible to consult on new requirements for Local Government Pension Scheme funds to consider more investment in illiquid assets such as venture and growth capital.

As always, though, there is a difference between the government wanting something to happen and it actually happening.

As for the limited changes to the ring-fencing rules, they will be welcomed by medium-sized retail banks but do nothing for the big UK banks while the recent announcement by the Bank of England of a tighter version of new global banking capital rules than that proposed by the EU is more significant for most banks. So much for the Brexit dividend.

Ministers are rightly focused on the challenge of making UK public markets more attractive and the government is pushing through measures to help persuade more companies to go public in London including an overhaul of the prospectus regime.

Most of these changes are fairly uncontentious, but some bankers say that a key deterrent for potential listings is the UK’s stringent corporate governance rules which would be much more controversial to reform. Many in the City will welcome the discussions between the Treasury and the business department on possible corporate governance reforms but ministers should expect tough opposition to any material changes.

Also welcome is the thought that government is giving to future City infrastructure, including setting up a task force to look at reducing settlement times for financial trades from the current industry standard of two days. It will also work with regulators and firms to look at new wholesale market venues, operating on an intermittent trading basis, that would act as a bridge between public and private markets.

If the government delivers on the many promises, the collection of measures should modestly boost the City’s competitiveness without compromising its reputation as a safe and sound place to do business. Most are uncontroversial enough that they are unlikely to be overturned by a future Labour government.

So ministers have sensibly dropped the laughably over-the-top description of the package as Big Bang 2.0. They should also avoid any suggestion that it might materially offset the damage done to the City by Brexit.

At the very least, after years in which the City has felt rather neglected by ministers, it is cheering that it is now getting some love. The contents of the package may be a bit underwhelming. But when it comes to Christmas presents, it’s the thought that counts. 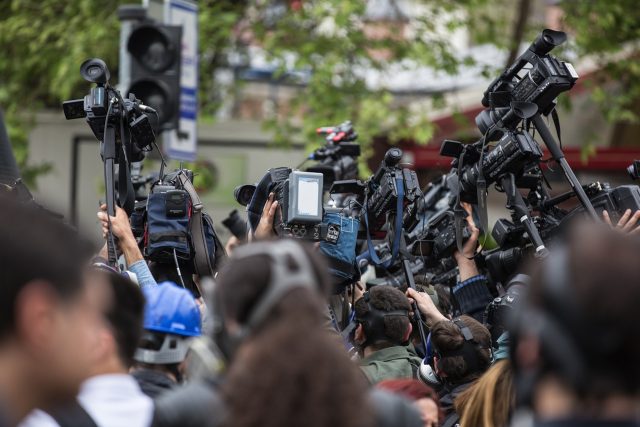