Mid-market investment bank William Blair is expanding in Europe with a new operation in Madrid and a fresh dealmaking push in Zurich, as financial services firms bulk up on the continent in the wake of Brexit.

William Blair has promoted Álvaro Hernández, its head of Iberia coverage within its financial sponsors group, to lead the new office in the Spanish capital. He joined the bank in 2019. Meanwhile, in Zurich the bank is adding investment bankers, initially focused on the healthcare sector, expanding beyond its current asset management functions.

Banks have been adding more boots on the ground in European cities following the UK’s exit from the European Union, which completed in January 2020. In a blog post in May, the European Central Bank noted that 21% of 264 trading desks “warranted targeted supervisory action” as part of its so-called desk-mapping review. Banks including Citigroup, Goldman Sachs, JPMorgan and Morgan Stanley have been bulking up their trading desks in Paris this year.

However, dealmakers have also increasingly been shifted out of London into other European cities. Credit Suisse has a significant presence in Madrid, where it houses its post-Brexit hub, and Jefferies has been expanding in the Spanish city over the past two years. Goldman Sachs has also been adding bankers across Europe since the Brexit vote in 2016, including in Madrid.

“Iberia has proved to be an important market for William Blair; we have already advised on a number of high-profile transactions across different sectors in the region,” Hernández said.

Hernández will be the first employee of William Blair’s new operation, but it plans on hiring more dealmakers. After a hiring spree in 2021, the bank’s headcount in Europe increased by 45% to around 170 employees. It has added six senior bankers in the region this year including Dominic Emery as a managing director in the bank’s London office focused on technology deals.

“I’m excited to build an on-the-ground presence in Iberia through the establishment of an office in Madrid, and enhance our capabilities from our Zurich office,” said Anu Sharma, head of European investment banking at William Blair. 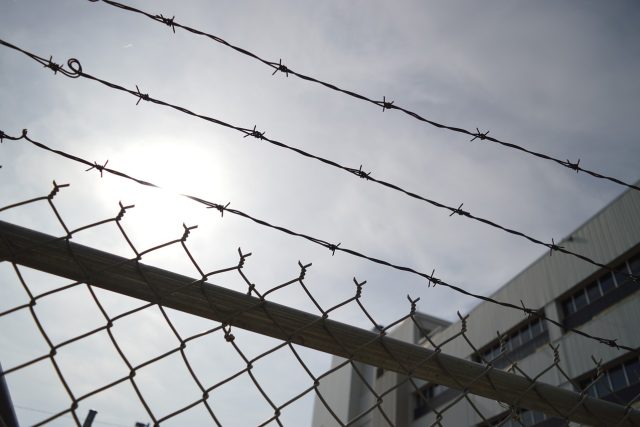