The United Nations Saturday said that Burkina Faso had no grounds to order senior UN official Barbara Manzi to leave the country because the doctrine of persona non grata does not applied to her, given her position as a UN Designated Security Official.Burkina Faso’s military government instructed Manzi, an Italian diplomat, to leave the West African country with immediate effect.  Spokesman for the Secretary-General Stephane Dujarric stated that the UN has been dedicated to working with the Burkinabe transitional authorities to support development efforts and provide humanitarian assistance in the region. She reiterated that the UN is committed to engaging with authorities in Burkina Faso for the purpose of supporting the country and its people.The statement also clarified that the doctrine of persona non grata does not apply to United Nations officials. Under the UN Charter, staff members are appointed by the Secretary-General and are responsible only to the organization. It is an obligation on UN Member States to respect their “exclusively international character.” Under Article 105, Manzi has certain privileges and immunities, which include the right to remain in Burkina Faso to carry out her “functions on behalf of the Organization.” According to Dujarric, only the Secretary-General, as the chief administrative officer of the organization, has the authority to decide to order the withdrawal of any UN official.This news comes in the wake of unrest in the region, including a recent military coup which was televised on national tv in October. 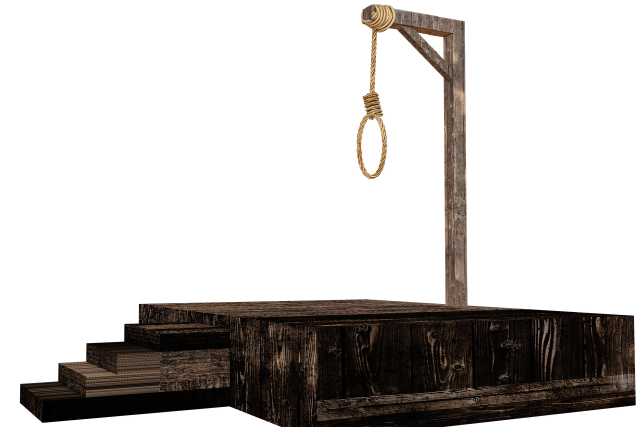