Jefferies hired Credit Suisse’s chief executive for Italy, the latest senior departure from the Swiss lender as the US bank continues to add dealmakers. Andrea Donzelli has joined Jefferies as vice-chair of investment banking and country head of Italy.

Deutsche Bank hired a former Citigroup executive to bolster its investment bank in Europe. Pierpaolo Di Stefano has joined the German lender as vice-chair for origination and advisory in Europe, the Middle East and Africa.

Numis hired a trio of senior staff as it builds out its post-Brexit hub in Dublin. The traditionally UK focused investment bank has hired Peter Davis from Citigroup as a director in its dealmaking team in the Irish capital, as well as Rob Fallon and Cian Fanning as directors within its equities business.

Citigroup promoted 331 people to managing director in 2022, an increase on last year even as large Wall Street banks look to rein in costs. The US bank has increased the number of people making the cut to MD from 306 a year earlier.

William Blair is expanding in Europe with a new operation in Madrid and a fresh dealmaking push in Zurich. The bank promoted Álvaro Hernández, its head of Iberia coverage within its financial sponsors group, to lead the new office in the Spanish capital.

Chief executive Carmine di Sibio and US managing partner Julie Boland will lead EY’s new advisory and audit arms respectively after the Big Four firm’s proposed break-up. EY called the selection of Di Sibio and Boland as leaders a “significant milestone in the separation process” and said the firm “was making good progress on the path to partner votes early next year”.

Kirkland & Ellis London M&A partner Tom McCarthy is joining Triton Partners to bolster the private equity firm’s legal team. McCarthy has been a partner at Kirkland since 2018, having joined the firm in 2012.

The Financial Conduct Authority appointed Desiree Fixler, DWS’ former sustainability boss who brought greenwashing allegations against the group, to its ESG committee. Fixler, who is the founder of RYSN Consulting and chair of VentureESG, has made the cut for the regulator’s new board advisory committee, which will provide guidance on how it monitors the City’s ESG compliance and the development of its own green agenda.

Julius Baer International made two senior hires in London, as part of a move to grow its locally-based wealth management services for clients across the UK. Patrick Wilson joins the firm as a senior relationship manager and Ryan Perry joins as a relationship manager. 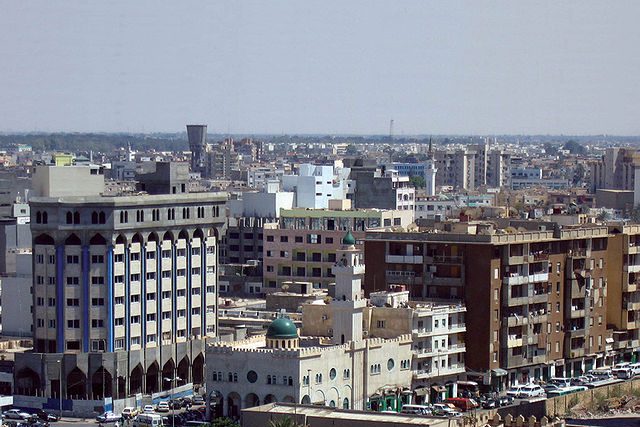