NASSAU, Bahamas — FTX founder Sam Bankman-Fried was transferred to US custody on 21 December to face criminal charges connected to the collapse of the crypto exchange, after a judge here approved his extradition.

He was flown to New York, accompanied by federal law-enforcement officials and could make an initial appearance in federal district court as soon as 22 December. When he is arraigned, he will be asked to enter a plea.

Defence lawyers have talked with prosecutors about a bail agreement that would allow Bankman-Fried to be released pending trial, according to people familiar with the matter, but the decision on whether to accept bail is up to a judge.

In court on the morning of 21 December, Bankman-Fried’s Bahamas-based lawyer read an affidavit in which the former executive consented to his extradition and said he had “a desire to make the relevant customers whole.”

When asked by Magistrate Judge Shaka Serville if the affidavit was his and represented his wishes, Bankman-Fried said, “Yes, I do wish to waive my right to formal extradition proceedings.” He also told the judge he was healthy and doing well.

His lawyer Jerone Roberts said his client’s reasons were clear. “It has always been his desire to put customers right,” he said. Roberts said Bankman-Fried “is anxious to leave” and asked that he be transported to the US on 21 December.

The former FTX chief executive had been in a jail in the Bahamas since his arrest last week on charges he stole billions of dollars from customers while misleading lenders and investors.

Bankman-Fried has been based since last year in the Bahamas, where he moved FTX’s headquarters from Hong Kong. When Judge Serville asked his current address, Bankman-Fried responded, “I guess my address is a little unclear right now.”

Federal prosecutors in the US attorney’s office for the Southern District of New York have charged Bankman-Fried, 30 years old, with eight criminal counts, including fraud, conspiracy and money-laundering offences. He has said that he didn’t intend to commit fraud and that he didn’t know exactly what was going on at Alameda Research, his crypto hedge fund that he allegedly propped up with customer deposits.

Bankman-Fried agreeing to be transferred was slowed by what appeared to be a divide between his local lawyer and his US lawyers. Over the weekend, people familiar with the matter said Bankman-Fried was planning to consent to extradition to the US, although cautioned his plans were in flux. During a chaotic court hearing on 19 December, Roberts appeared to be at odds with Bankman-Fried’s US legal team, and told a judge he didn’t know the reason for the proceeding.

Later on 19 December, Bankman-Fried agreed to extradition after he spoke with Roberts and his US lawyers on a conference call.

Jeffrey Lichtman, a defence attorney who isn’t involved in the case, said defendants often waive extradition if they intend to cooperate or take a plea. Defendants can cooperate not only against other people, but to help prosecutors determine where assets are located, he said.

“You don’t waive extradition if you want to fight the case to the death,” said Lichtman, who has represented clients involved in extradition proceedings including drug lord Joaquín “El Chapo” Guzmán, who was convicted at trial. “If he’s waiving this quickly, he’s said to his lawyers, ‘Either get me in there to cooperate or get me the best deal you can.’”

Write to James Fanelli at james.fanelli@wsj.com and Corinne Ramey at corinne.ramey@wsj.com 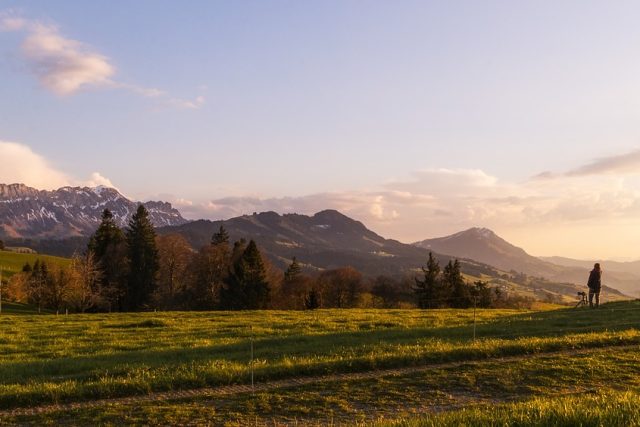