Prominent journalists, including those from The Washington Post, New York Times, CNN, Voice of America and other outlets, had their Twitter accounts suspended Thursday. The ban also affected non-media related accounts, such as the official account for Mastodon, a rival social media platform that has been described as an alternative to Twitter.This wave of account suspensions followed in the wake of Musk’s decision Wednesday to permanently ban the account @ElonJet for automatically tracking the flights and geo-location data of Musk’s private jet.Although this account utilized publicly available information, Twitter updated its terms of use to prohibit users from sharing another person’s location without their consent. This practice, known as “doxxing,” appears to be the basis for Musk’s banning of journalist accounts.In response to the ban, Musk tweeted, “Same doxxing rules apply to ‘journalists’ as to everyone else,” and noted that, “Criticizing me all day long is totally fine, but doxxing my real-time location and endangering my family is not.”Same doxxing rules apply to “journalists” as to everyone else— Elon Musk (@elonmusk) December 16, 2022Among the journalists banned was VOA Chief National Correspondent and JURIST Journalist in Residence Steve Herman.The Washington Post’s executive editor, Sally Buzbee, called for a reversal of the ban and reinstatement of technology reporter Drew Harwell’s account. She stated that the ban, “Directly undermines Elon Musk’s claim that he intends to run Twitter as a platform dedicated to free speech,” adding that Harwell was banned, “without warning, process or explanation, following the publication of his accurate reporting about Musk.”Similarly, a statement by a CNN spokesperson argued that, “the impulsive and unjustified suspension of a number of reporters, including CNN’s Donie O’Sullivan, is concerning but not surprising.”EU commissioner Vera Jourova threatened sanctions Friday under the Digital Services Act.News about arbitrary suspension of journalists on Twitter is worrying. EU’s Digital Services Act requires respect of media freedom and fundamental rights. This is reinforced under our #MediaFreedomAct. @elonmusk should be aware of that. There are red lines. And sanctions, soon.— Věra Jourová (@VeraJourova) December 16, 2022This news comes only weeks after Human Rights Watch warned of the potential impact on free speech and human rights following Elon Musk’s acquisition of Twitter, calling the move “concerning at least, and in some cases outright alarming.” 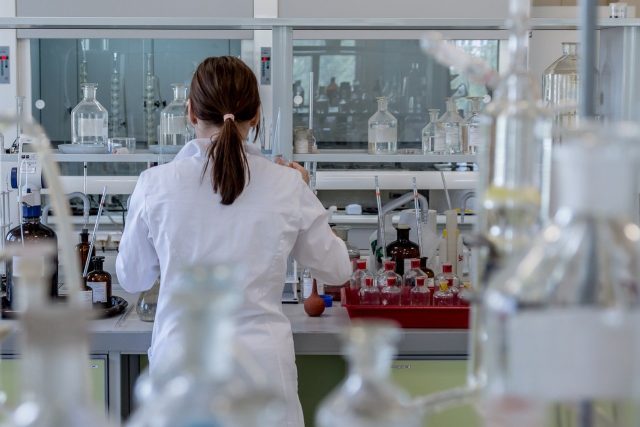