The merger of Anglo-Scottish legal private equity boutique Dickson Minto with US law firm Milbank was motivated by the increasing Americanisation of top-tier private equity deals, according to people familiar with the deal.

Milbank snapped up Dickson Minto’s seven-partner London office, which will break away from its Edinburgh arm in the New Year, the two firms said on 13 December.

Dickson Minto’s highly rated private equity M&A team had long been coveted by US law firms looking to bulk up London, Financial Newsreported in June as those familiar with the legal market told FN that merger talks were on the cards.

Dickson Minto’s decision to give up its cherished independence was motivated by the ongoing globalisation and Americanisation of the private equity sector, according to people familiar with the firm.

The growing importance of US lawyers to handle the financing aspects of major private equity transactions meant Dickson Minto increasingly risked being squeezed out of deals, the people said.

Decision-makers in private equity firms who would have previously sat in London, are now often based in the US, meaning that a US brand and relationships are key to competing for top deals, one of the people said.

“As the private equity market continues to evolve and our clients look at ever larger and more complex transactions, it has never been more important for us to be able to quickly bring together global solutions across a wide range of disciplines,” Dickson Minto’s London managing partner Jordan Simpson said in a 13 December press statement.

US law firms have in recent years grown to dominate sectors of the UK legal market such as private equity and leveraged finance that were previously the preserve of the Magic Circle and other homegrown law firms.

READ Magic Circle law firms must merge or move to mid-market in fight against US firms, says report

The über profitability of the US firms and their roots in the strategic US market has meant they have been able to take market share and talent away from their UK rivals.

An October report from broker Arden Partners called for the UK’s leading Magic Circle firms to seek mergers or risk being relegated to the mid-tier by their US rivals.

Former Slaughter and May senior partner Chris Saul said in November that the Magic Circle firms should explore radical options such as EY-style spin-offs and demergers in order to “add pace” in their competition with US firms.

The likes of Freshfields Bruckhaus Deringer and Allen & Overy have responded to the US threat by revamping their seniority-based lockstep pay systems and investing heavily to build up their US businesses.

Dickson Minto was founded in Edinburgh in 1985 by Alastair Dickson and Bruce Minto who were both lawyers at Scottish firm Dundas & Wilson.

The firm’s London office — which was led by Dickson for many years — was an early City legal private equity champion.

The firm’s focus on the lucrative private equity sector meant it was long one of the most profitable UK law firms with million-pound plus annual earnings for senior staff “commonplace for years” at the firm, according to The Times.

The firm’s private equity clients include BC Partners, Charterhouse and PAI Partners. It also acts for more than 50 listed corporates, according to its website.

Dickson Minto has transitioned away from the leadership of its founders in recent years, with Dickson and Minto stepping down as partners of the firm in 2021.

The leadership transition was not the motivation for the deal, it was instead based on a recognition that the private equity market was internationalising, and to remain competitive the M&A team would need to join a bigger platform, people familiar with the firm said.

Milbank and Dickson Minto had been in talks over the deal for at least six months, according to people familiar with the situation.

For Milbank, the deal bolts on an experienced London private equity M&A team to its City platform, which is renowned for its leveraged finance team led by co-London managing partner Suhrud Mehta.

“The addition of this team will significantly add to our ability to act for clients around the globe on private equity related transactions,” said Milbank’s global corporate head Norbert Rieger in a 13 December statement.

Other major hires in London in recent years by Milbank include high-yield finance partner Apostolos Gkoutzinis, who joined the firm in 2018 from Shearman & Sterling, and a four-partner restructuring team led by Yushan Ng who joined in 2018 from Cadwalader.

Milbank had revenue of $1.3bn last year with average profit per equity partner of $5m, according to American Lawyer data.

Dickson Minto’s revenue was £45m in its last financial year, according to The Lawyer magazine.

The firm’s Edinburgh office will remain independent, led by managing partner Douglas Armstrong, and will retain links to its former London team, the firm said. 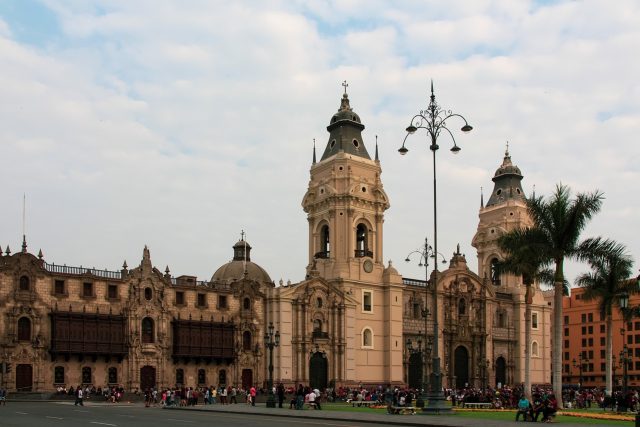 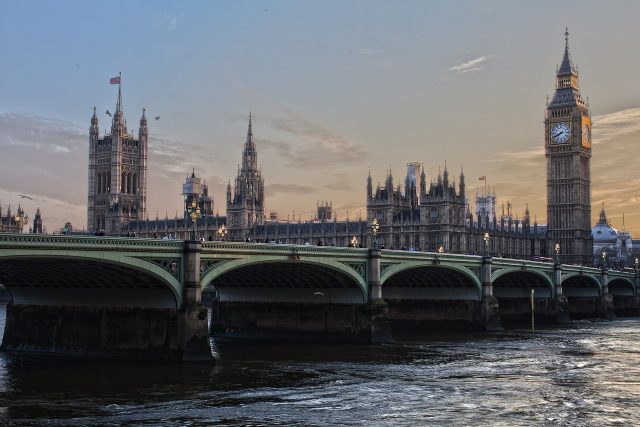