Iqbal, who joins Capstone as a portfolio manager, was most recently the global head of G10 FX options trading at Goldman.

In his new role at Capstone, Iqbal will focus on global foreign exchange volatility.

Iqbal spent more than four years at Goldman Sachs. Prior to joining the bank, he worked as a portfolio manager at American investment management giant PIMCO.

Iqbal also spent almost four years at Barclays’ investment bank. He joined the bank in August 2010 as an assistant vice president and was later promoted to vice president in February 2013.

Iqbal has joined a raft of mid-level staff leaving the banking world for hedge funds in recent months. 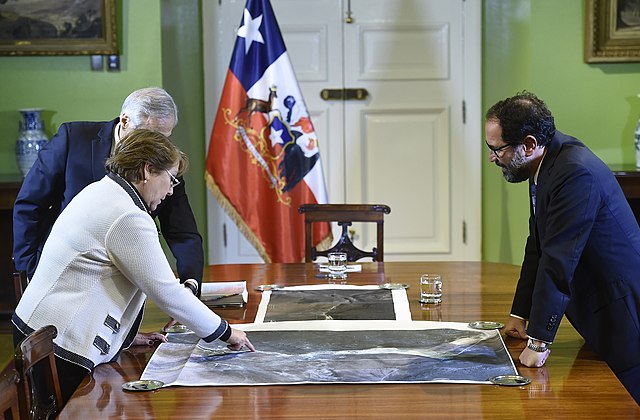