A 33-year veteran of UBS is leaving the bank, in the latest senior departure from its UK dealmaking team.

Mark Lewisohn, who joined the Swiss bank in 1989, has become the latest long-serving dealmaker to leave the bank in recent weeks, according to people familiar with the matter.

Lewisohn, one of the bank’s most prominent dealmakers in the City who helped shape a number of high-profile mega-deals during a three-decade career, was latterly vice chairman of investment banking for Europe, the Middle East and Africa.

Lewisohn’s departure follows that of UK country head David Soanes who is set to leave the bank at the end of the year after more than three decades. Soane’s plan to leave was unveiled to employees in October.

As the former global head of telecoms, communications and technology at UBS, Lewisohn, together with Simon Robey, was responsible for bringing in a spate of mega-deals for the Swiss bank from long-time client, Vodafone.

Lewisohn helped steer one of the biggest deals in UK corporate history, working on the $130bn sale of Vodafone’s stake in Verizon Communications in 2013. He came close to leaving UBS in 2006, Financial News reported at the time.

Robey left UBS to start his own boutique, Robey Warshaw, in 2013, but Lewisohn has remained with the bank.

He started his career at S.G. Warburg, where his father Oscar Lewisohn was the investment bank’s former deputy chair.

Lewisohn has headed up UBS’s French operation, and its industrials group. In 2014 he was moved to chair its Emea sector groups excluding financial institutions coverage. 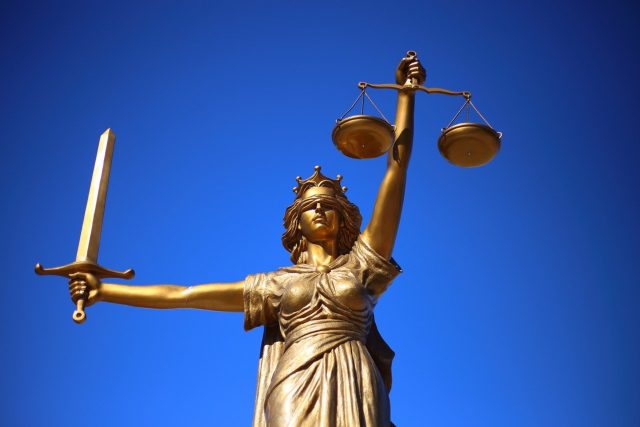 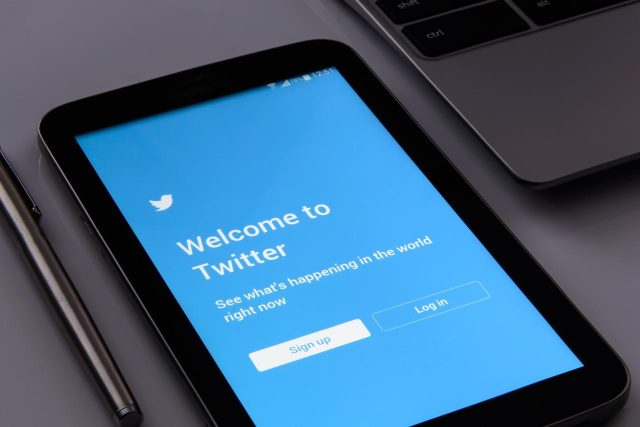