His secondment has now been made permanent, and he will stay at Bain Capital as its European general counsel for private equity, according to a person familiar with the situation.

“We thank him for all of his dedication and service to Ropes & Gray, and although we will miss him at the firm, we look forward to the opportunity to continue working closely with Will at our client Bain Capital,” a spokesperson for Ropes & Gray said.

Experienced private equity M&A partner Rosen has been head of US law firm Ropes’ London office since 2018, according to his LinkedIn profile. He joined the firm in 2011 from DLA Piper where he was Emea head of private equity. He was previously a partner at Weil.

Rosen was brought in by Bain Capital in September 2021 for a 12 month secondment to support Linford Coates who was filling the role of European general counsel for private equity on an interim basis.

Coates will remain with Bain Capital as deputy general counsel for private equity in Europe, according to a person familiar with the situation.

Coates had replaced Bart Gombert who moved to Hong Kong in late 2021 to take up a new role as Asia general counsel.

Rosen’s leadership role in London was being filled by finance partner Jane Rogers who will now take the role on a permanent basis, the Ropes spokesperson confirmed. 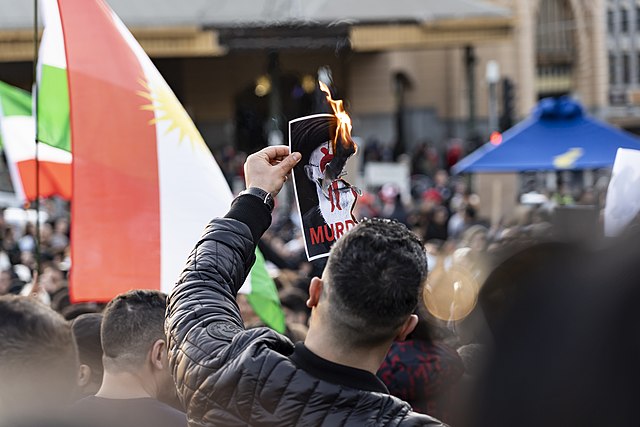 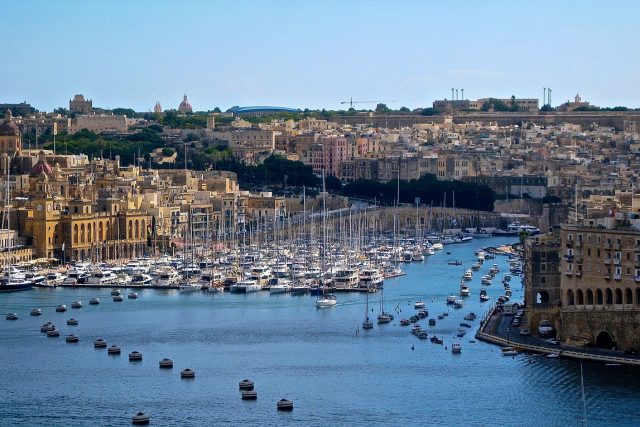