This month at The Fintech Times we’re going to be looking at what makes digital currencies so popular. We will also be uncovering the emerging alternatives to cryptos and why the digital future looks so intriguing. Our second focus this month will be on central bank digital currencies (CBDCs). We continue this focus by looking at one of the CBDCs with the biggest potential: the digital yuan.

We gathered a variety of views from across the industry as we hear from Grzegorz Drozdz, Aarti Dhapte, Peter Woeste Christensen, and Anthony Oduu, on their thoughts about a Chinese CBDC.

“CBDC seems to have been a legend for a long time, one that everyone has heard about but virtually no one has seen. Looking at the development of this project globally, however, there seem to be significant differences in the progress of work on digital currencies.

“According to the Atlantic Council Institute, which tracks global progress in the development of CBDCs, we now have 11 (up by six y/y) countries where digital money has been officially implemented. 15 countries have started their first pilot trials (up by one y/y), with another 26 countries announcing their first works (up 11 y/y).

“China was one of the first developed countries to test digital money in the form of an eCNY currency. The project initially had a promising start, with more than 140 million individual accounts opened by the end of 2021. However, it turns out that Chinese citizens have not exactly rushed to pay for purchases in electronic yuan.

“It begs the question, which of the world’s superpowers will win the race for digital money? The United States, at recent Fed meetings, seemed to bring up the topic of digital money in terms of its regulation, but we have not heard about the digital dollar yet.

“In particular, Asian countries seem to want to claim the upper hand. This brings us to the history of currencies and central banks, in which it was mostly countries whose monetary policies were technologically ahead of the rest that gained the advantage. An example would be the British Empire, backed by the Bank of England.”

Use in the Beijing Olympics

Aarti Dhapte, senior analyst, ICT at Market Research Future, a syndicated research services firm, looked at the history of the digital yuan, bringing up some of its use cases:

“China began working on a project to digitise the yuan in 2014 after trying unsuccessfully for years to convince the rest of the world to accept its money. By allowing people to utilise the currency and transition to digital yuan with the least amount of friction, China’s digital yuan may completely overcome earlier difficulties.

“In addition to expanding the use of digital currency at the Beijing Olympics as a payment option alongside Visa and cash, the People’s Bank of China has already implemented it in other cities. The idea behind it is rather straightforward: The Central Bank of China transforms physical money into digital yuan before injecting it into the economy.

“The digital yuan is trackable, which gives China’s surveillance system for security, law, and order a new function entirely and makes it simpler for authorities to provide services to foreigners in compliance with the law. On the flip side a CBDC with total anonymity is not practical, there will be some anonymity for manageable risk, according to the Chinese Central Bank. However, American politicians were cautioning sportsmen not to use the digital yuan for spying, so these worries may have an impact on global adoption.”

Peter Woeste Christensen, director at LPA, the document and workflow automation firm, looks at what has  driven the digital yuan’s growth:

“Digital yuan, China’s digital CBDC project, is most likely not driven by the same policy objectives as the CBDCs in the West. Given the levels of control the CCP has in China, the main driver is most likely the ability to enhance transparency on individuals buying and selling goods in yuan. As such, the yuan CBDC will not be able to support the level of security and anonymity that is key to a true digital substitution of physical cash.”

Anthony Oduu, co-founder and CTO of Verto, the cross‑border payments infrastructure, looks to the future use cases of CBDCs:

“The digital yuan (or e-CNY), despite already operational, it’s not fully live. It had approximately 260 million pilot users at the start of 2022, making it the most widely used CBDC out there. Although it has been mainly used for domestic retail payments as an alternative to cash, the e-CNY recently proved its technical ability to facilitate cross-border transactions.

“The Central Banks of China, Hong Kong, Thailand and the UAE concluded the m-Bridge project in late September. The goal of the project is to pilot cross-border CBDC transactions and trading using an interoperable ‘multi-CBDC’. The e-CNY was the most actively transacted token during the pilot.” 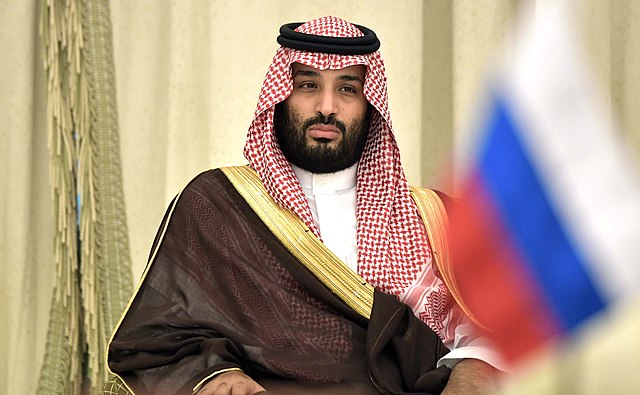 Biden administration: Saudi crown prince should have immunity from US lawsuit over Jamal Khashoggi murder - JURIST 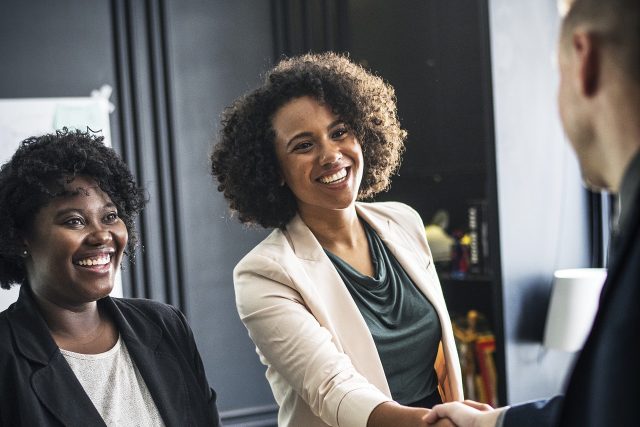