Shadow chancellor Rachel Reeves has hit out at chancellor Jeremy Hunt for protecting the bonuses of bankers and private equity bosses in the Autumn Statement.

“Of all the things he could save from the wreckage of the kamikaze budget that he chooses to press ahead with is their plan to lift the cap on bankers’ bonuses,” she told parliament. “At a time he’s urging wage restraint for everybody else, how can he remotely claim that this is fair?”

Hunt unveiled a raft of tax increases and limited spending cuts in his statement on 17 November, including reducing exemptions on dividends and capital gains taxes that will hit those with assets like equities and property. He also reduced the threshold at which the 45p rate of income tax applies from £150,000 to £125,140.

But in her response, Reeves said the Conservative government has not gone far enough to generate tax income from wealthy individuals.

“What about the private equity managers earning millions who benefit from a tax break on their bonuses, which means they pay much less tax as a proportion of their incomes than ordinary hard-working people? Did the chancellor close that loophole today and make sure they pay their fair share of tax? No, he did not. He made ordinary working people pay the price again,” she said.

She also criticised the so-called ‘non-dom’ tax status, allowing those who are not permanently resident in the UK to reduce their bills.

“How can he possibly claim that this is fair? He refuses to act and I wonder why,” she said. “If you’re a banker, non-dom, or private equity manager, don’t worry — Scrooge hasn’t cancelled your Christmas.”

Hunt decided to stick with former chancellor Kwasi Kwarteng’s decision to scrap the EU-derived cap on banker bonuses and has questioned whether it is an effective way to limit risk-taking or overall compensation. 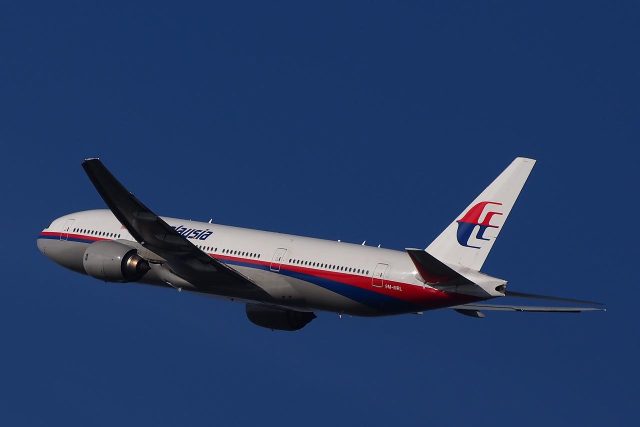