How do you spend $10bn during a downturn? That is the question facing the private equity team at Goldman Sachs Asset Management.

But with inflation soaring, debt markets tightening and the war in Ukraine still rumbling on, Goldman’s global co-head of private equity Michael Bruun is in no hurry for acquisitions: “Not deploying all your capital just yet is probably a pretty good idea.”

Goldman’s $10bn pot was mostly raised between late 2020 and late 2021, during an intense period on the fundraising frenzy, as limited partners faced what felt like an endless stream of requests for more money.

“Nothing is easy, everything is hard, but one of the things we’ve said about our fundraising process is that we demonstrated a strong return of capital throughout the fundraise from our existing investments, and that gave us particular momentum.”

Goldman planned for the fund to be larger than its previous one, which was $7.2bn. But the group says that the $10bn mark exceeded its own expectations significantly. Sectors that the fund will be targeting are financial & business services, healthcare, consumer, technology and the climate transition.

The group intends to continue its strategy of targeting predominantly control-oriented investments in the upper mid-market, with an average investment size of $300m.

However, the pipeline of deals looks hard to predict, not least because buyers such as Bruun are waiting to see whether valuations of assets will continue to fall. He expects prices in the private markets to follow the downward direction that has already taken place in public markets.

“I assume that will be conversion downwards as it relates to private market valuations. I do think a certain convergence needs to take place,” he says

It is not just valuation uncertainty that is slowing the market – lenders are also showing more caution, Bruun says. “For new deals, financing will be a big question.”

He adds: “Take-privates are clearly a bigger portion of the pipeline now than they’ve been at any point in time of the past five or 10 years. There are just more opportunities. The question is: Can you execute these transactions without a well-functioning debt market?

“For very large transactions, it’s hard to execute on these. For the mid to upper-mid market, there is a functioning debt market, especially in the US and to some extent in Europe.”

As the higher end of the buyout market slows down, Bruun is turning his attention to bolt-on deals for his existing portfolio.

“Between continued platform build-out versus new acquisitions, one of the things we’re particularly excited about is the platforms we already have and supporting them with incremental acquisitions.

There might be more willing sellers among bolt-on targets, too, he adds: “People might at this moment find it very intriguing to become part of a bigger platform that allows them and their employees to continue on a growth journey instead of having to slow down because they themselves are running out of capital and opportunity in a much more complicated environment.”

Amid the political turmoil in Westminster, London-based Bruun says that Goldman is still pursuing acquisitions for its UK businesses that are “less indexed to the UK consumer, for example, where there is a much more blurry outlook that we’re seeing right now”. Its UK exposure includes European pharmaceutical company Norgine and the business assurance & inspection services division of Lloyd’s Register.

More broadly, Goldman’s PE investments are most heavily focused on North America and Europe, followed by Asia. “Absent of short-term complications, we have an ambition to scale in Asia, but we also do in all the other geographies,” says Bruun.

That ambition to scale Goldman’s buyout business started in 1986. Since then, the PE team has invested more than $75bn. Yet Goldman’s role in private markets has not necessarily gained the attention it warrants. As Goldman’s chief operating officer John Waldron said in 2021 at Bernstein’s Annual Strategic Decisions Conference: “We are really a scaled player [in alternatives]…We’re already a top-four player. It’s not as well-known, because we have a big firm. We do a lot of things and we maybe haven’t been as purposeful about talking about the alternatives business as a stand-alone business.”

Does Bruun feel that the bank’s PE business goes under the radar? “Whether we will be more or less under the radar, we want to be as much in the limelight as it takes to execute on our business strategy. But we’re happy to lead with the Goldman Sachs name.”

As Bruun and his team get ready to deploy their $10bn fund, expect to hear a lot more of the Goldman Sachs name in private equity.

This article was published by Private Equity News, part of Dow Jones 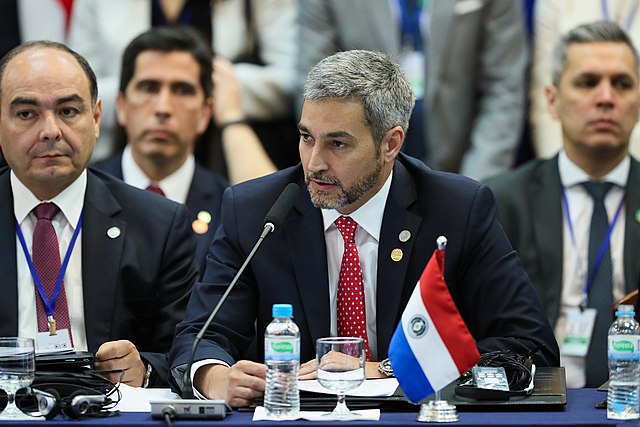 US offers reward for information regarding assassination of Paraguay prosecutor - JURIST 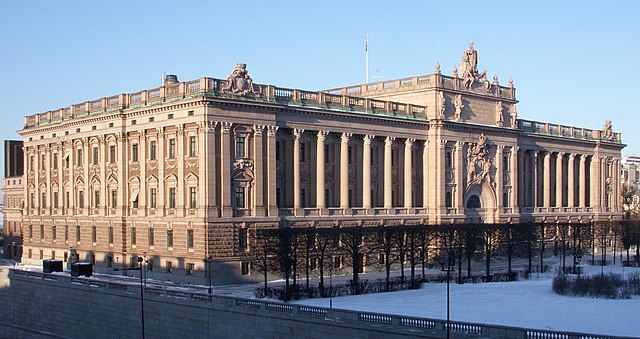