Evercore hired Richard Hoyle from Lazard, where he headed the independent investment bank’s UK technology, media and telecoms business. He joins as a senior managing director focused on deals in the information and media sectors, expanding the bank’s coverage beyond the US.

An entire team of dealmakers poached from Deloitte by US-headquartered investment bank KBW have resigned, according to sources familiar with the matter. At least six bankers have departed and are set to launch their own boutique advisory firm.

Houlihan Lokey continued its run of acquiring European advisory boutiques to expand in the region. It bought Oakley Advisory, which focuses on deals in the digital infrastructure, communications services and cloud computing sectors. Houlihan hires an extra 16 dealmakers as a result, including Oakley’s founders, Chris Godsmark and Christian Maher.

RokosCapital Management hired former Brevan Howard portfolio manager Luke Sadrian as an investment officer and partner as part of a commodities push. Sadrian will establish a metals line for the firm.

KPMG Acceleris, the venture capital joint venture between KPMG UK and Acceleris, appointed Sarah Abrahams as a partner in London. She specialises in fundraising for businesses looking for finance in the £500,000 to £20m range. She previously worked for accountancy firms Cooper Parry and Grant Thornton.

Schroders Personal Wealth appointed Dominic Sheridan as chief executive of its authorised corporate director business. Joining from Omnis Investments, Sheridan will be responsible for leading and developing the ACD, which launched in December 2019.

Meanwhile, Axa Investment Managers appointed Simon King as sales director in its UK wholesale team. King, who takes up the newly created role after his time at Bellevue Asset Management, will be responsible for helping to grow Axa IM’s wholesale business in the UK. 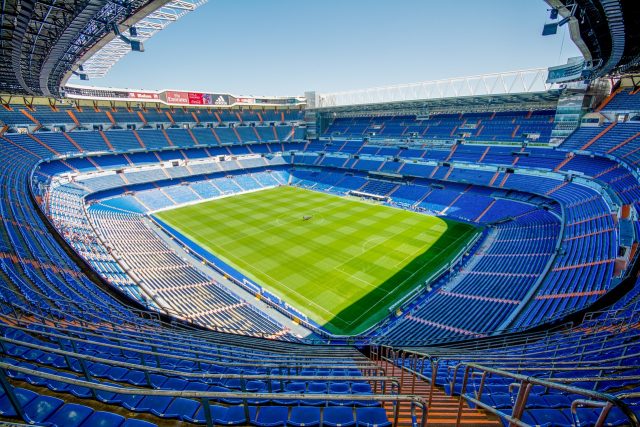