British financier and philanthropist Sir Evelyn de Rothschild has died after a short illness at the age of 91.

In a statement on 8 November, his family said: “Sir Evelyn passed away peacefully yesterday evening at his home in London with his loved ones by his side. The family appreciates thoughts and prayers at this very sad time.”

Sir Evelyn’s main role was chair and CEO of NM Rothschild and Sons from 1976 to 2003, now the UK arm of Rothschild & Co, the London-based international investment bank.

During the period, the bank – which was founded by the three generations of his family before him – grew assets to £4.6bn from £40m. Under his leadership, the bank also expanded its worldwide presence, as office numbers grew from 15 to more than 50.

In recognition of his services to banking, Sir Evelyn was knighted by the Queen in 1989.

Philanthropy became his main focus after retirement, along with work undertaken with the family investment company, EL Rothschild, in partnership with his wife Lynn Forester de Rothschild.

He also chaired the charitable trust ERANDA Rothschild Foundation, which he founded in 1967. The trust has made donations in excess of £73m to medical research, education and the arts.

Through ERANDA, he co-founded conservation group The Elephant Family. He was also governor emeritus of the London School of Economics and Political Science, and co-chaired the Evelina Children’s Hospital Fundraising Appeal.

Sir Evelyn was also the honorary life president of Norwood, a Jewish charity supporting people with learning difficulties and autism. He was also a former trustee of The Snowdon Trust, a body that supports disabled young people.

To contact the author of this story with feedback or news, email Penny Sukhraj 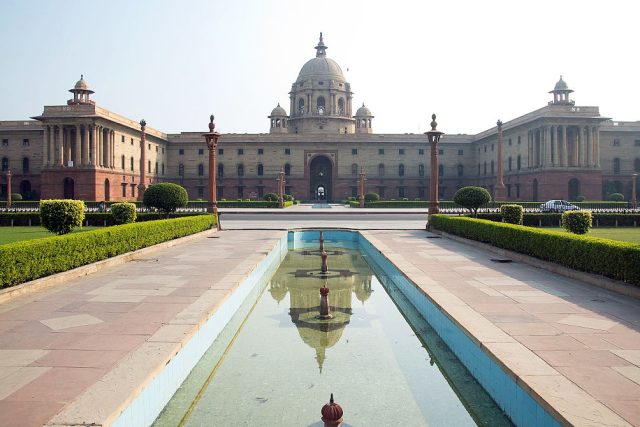