Numis hired a senior dealmaker to bolster its investment bank in London, a decade after she left the industry. The investment bank, which has traditionally focused on the City of London, has hired Melanie Saluja as a managing director within its dealmaking team.

Liberum hired Dru Danford as its new head of investment banking, replacing City veteran Richard Crawley, who is stepping back after nine years with the firm.

Citigroup is shifting its London-based co-head of industrial banking to Sweden to head up its business in the Nordic region. Erik Savola, who is currently co-head of banking, capital markets and advisory for its industrials team in Emea, has been named head of its Nordics cluster and co-head of its dealmaking unit in the region alongside Lars Ingemarsson.

Huw van Steenis, formerly a senior adviser to the chief executive at UBS, joined consultancy Oliver Wymanas a partner and vice chair. A leading expert on finance and ESG, van Steenis was also previously an adviser on the financial services sector to former Bank of England governor Mark Carney.

Hogan Lovells UK M&A co-head Ben Higson quit to join US energy law firm Vinson & Elkins in London. Higson was one of the firm’s most senior UK corporate partners, with a practice that focuses on deals in the energy and infrastructure sectors.

US law firm K&L Gates is set to open in Ireland, according to multiple people close to the matter, hiring former Pinsent Masons Dublin head Gayle Bowen as part of the launch.

KPMG UK appointed Sharon Taylor and Lloyd Williams as managing directors in its special situations and turnaround group. Taylor joins from PwC where she was a director, while Williams has previously worked for Deutsche Bank, Kuwait Finance House and NorthEdge.

City grandee Charlotte CrosswellOBE was appointed chair of the government-backed Centre for Finance, Innovation and Technology. Crosswell will take the post as the fintech body’s first chair in January, stepping down from her role at the helm of another public body, the Open Banking Implementation Entity.

Payments infrastructure firm Clowd9 appointed Peter Selman as its new chair. A co-founder of the business, he was previously the global head of equities at Deutsche Bank and before that, head of global equity derivatives at Goldman Sachs. He will work alongside the firm’s chief executive, Suresh Vaghjiani.

Dame Sara Thornton joined CCLA Investment Management as a consultant where she will extend its efforts to combat modern slavery in supply chains. Thornton served a three-year term as the UK independent anti-slavery commissioner until April 2022, following three decades in the Metropolitan Police.

Harriett Baldwin is the new head of the influential Treasury Committee after winning an election among MPs. Five MPs threw their hat in the ring — Baldwin, John Baron, Richard Fuller, Andrea Leadsom and Kit Malthouse — but Baldwin emerged victorious with 204 votes out of 397.

And finally, in case you missed it, Financial News hosted our annual Excellence in Institutional Fund Management Awards on 8 November. Read all about who won big here.

Our Trading Places newsletter comes direct to your inbox every Friday. Just click here to sign up 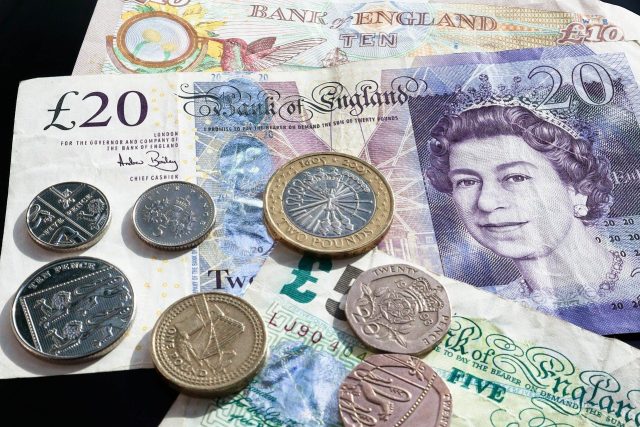 UK sanctions have frozen over £18B worth of Russian assets, financial office reports - JURIST 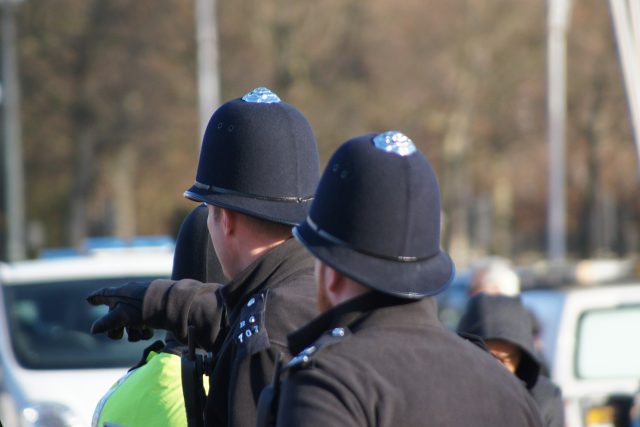 Journalists covering climate protests should not have been arrested, UK police say - JURIST