Japanese technology investor SoftBank on 11 November reported a profit of more than $21bn in the three months to September, after gains from a sale of some of its stake in Chinese e-commerce company Alibaba offset losses at its Vision Fund investments.

SoftBank posted a net profit of ¥3.034tn for the quarter ended 30 September. That compares with a record quarterly loss of ¥3.16tn in the April-June quarter, and a net loss of ¥397.94bn a year earlier.

SoftBank reported ¥5.372tn of gains as a result of the sale of 242 million American depositary receipts of Alibaba. The company said in August its stake in Alibaba would fall to 14.6% by the end of September, down from 23.7% as of 30 June.

Shares of Alibaba, which SoftBank has been selling to raise cash, fell 30% during the latest quarter.

In the three months to September, SoftBank reported a business loss of ¥1.020tn for its Vision Fund 1, Vision Fund 2 and other funds.

The company’s portfolio suffered another loss from stock market softness as interest rate increases sparked concerns over the global economic slowdown and China’s technology sector stumbled due to a government crackdown.

Following the company’s heavy losses in recent quarters, chief executive Masayoshi Son has moved to cut the fund’s global workforce and switched to a defensive strategy in making new investments.

SoftBank’s shares rose 1.75% on 11 November in Tokyo trading, which ended before the release of the results. The company’s share price rose above ¥7,000 this week for the first time in almost a year.

Write to Megumi Fujikawa at megumi.fujikawa@wsj.com 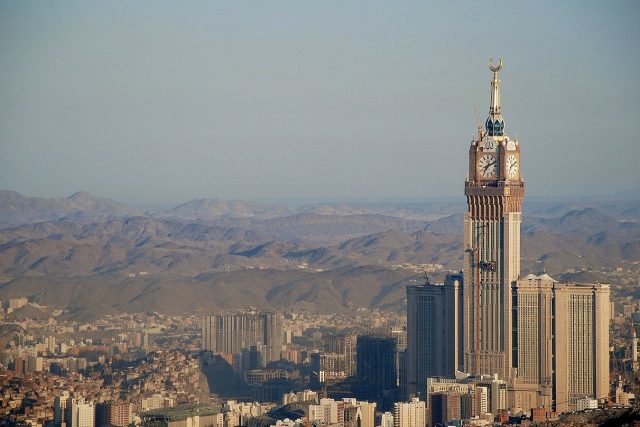 Amnesty International: Saudi execution of Pakistan nationals is 'callous attack on the right of life' - JURIST 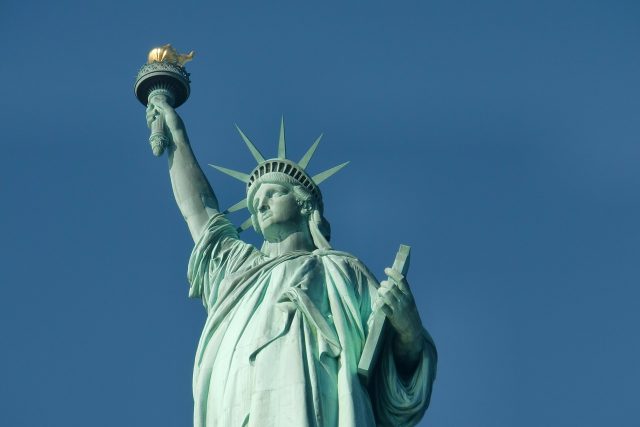