Crypto and pension fund crises are major concerns for the world’s top financial watchdog, as it expresses fears over the stability of the financial system.

In a letter to G20 leaders ahead of their meeting in Bali next week, Financial Stability Board chair Klaas Knot said “current conditions are unprecedented in a number of respects, and we need to be attentive to existing and potential new financial vulnerabilities.”

Macro factors have been exposing structural problems within the financial sector in areas such as crypto, which has suffered a prolonged downturn.

The asset class is top of mind for the FSB as crypto is hit by yet another crisis, with Sam Bankman-Fried’s FTX exchange on the brink of collapse.

“The crypto market turmoil underlines that cryptoassets activities and markets must be subject to effective regulation and oversight commensurate to the risks they pose, both at the domestic and international levels,” Knot said.

The international standard-setting body recommended last month that if crypto performs an activity that is equivalent to one in traditional finance, it should be regulated in the same way.

Knot also warned of risks posed by non-bank financial institutions including insurers, hedge funds and pension funds. While they are not licensed as banks, these businesses conduct activity similar to that of banks, which are under more stringent regulations such as higher capital requirements.

Alluding to the Bank of England’s intervention to save UK pension funds from collapse, Knot said “some parts are not very transparent and are subject to vulnerabilities which can be triggered during periods of market stress.”

The near collapse of pension funds in the UK last month was caused by “hidden leverage”, a mismatch between redemptions and the ease at which a fund can be liquidated. Knot said the FSB will look into repurposing existing so-called non-bank financial intermediary policies to address systemic risk, or develop new ones if existing ones prove insufficient.

READ Risks to financial stability are mounting: ‘We haven’t seen conditions like this in almost four decades’

“We will also take steps to tackle liquidity mismatches in investment funds and ensure better preparedness of market participants for sudden spikes in demand for liquidity,” Knot said.

He added that as global cooperation helped spur post-financial crisis reforms, it must do so again now.

“At this critical juncture, I ask for the G20’s continued and reinforced support for the work of the FSB, to strengthen the resilience of the financial system as a whole,” he wrote. “The objective is not only to address key vulnerabilities; but to ensure that finance can support our economies in harnessing the benefits of digitalisation and the climate transition while managing the associated risks.” 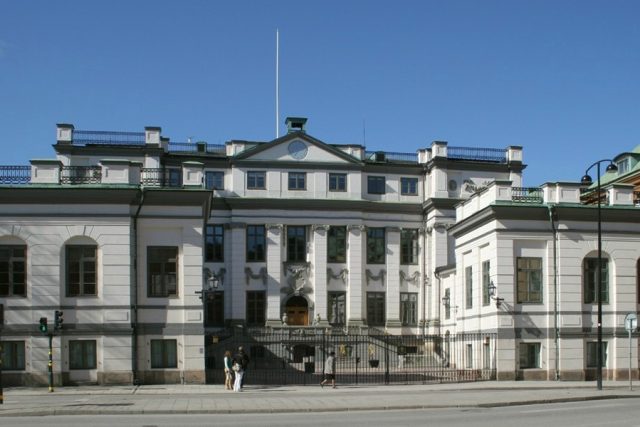