Vanguard, one of the world’s top three largest asset managers, will begin a trial next year to give individual US investors in several index equity funds more of a say in how votes are cast at annual shareholder meetings.

The move comes just over a year after rival BlackRock unveiled a similar programme to give some of its largest clients a direct say in the proxy voting process.

Large fund investors, including pension funds and insurance companies, often rely on research conducted by asset managers’ internal stewardship teams to cast votes at thousands of shareholder meetings on their behalf, covering a range of topics such as executive pay, board composition and resolutions on climate change.

However, the Pennsylvania-based asset manager — which oversees some $7.5tn globally — wants to “assess ways to provide individual investors the opportunity to participate more directly in the proxy voting process”.

“Our clients have diverse perspectives, and a growing number would like the option to weigh in on how their index funds vote on important proxy questions at the companies held in the funds,” said Vanguard in a statement.

Starting in 2023, Vanguard will “pilot a number of proxy voting policy options for individual investors to choose from in several Vanguard-managed equity index funds”.

For the time being, the pilot — which was first reported by Bloomberg — will only impact a select number of US-domiciled funds.

“We plan to gather client and stakeholder feedback as we test this approach and explore the full range of options with respect to proxy voting choices for index funds,” Vanguard said.

Vanguard’s announcement comes just over a year after BlackRock, the world’s largest money manager, announced it was giving institutional investors in certain index strategies a choice in how they take part in proxy voting.

Clients with institutional separate accounts globally, and those in certain BlackRock managed pooled funds in the US and UK, have been able to implement various voting options or allow BlackRock’s investment stewardship team to continue to vote on their behalf via its Voting Choice programme.

BlackRock has also offered additional shareholder voting options in the US to a subset of individuals, and is working on a pilot in the UK to offer investors — both institutional and retail — more proxy voting choices in one of its mutual funds.

The moves by BlackRock and Vanguard come as large asset managers continue to come under scrutiny for the power they hold at shareholder meetings.

A report published by the Boston University School of Law in 2019 found that BlackRock, Vanguard and State Street — three of the world’s largest index fund providers overseeing trillions of dollars’ worth of assets — collectively cast an average of about 25% of the votes at S&P 500 companies. 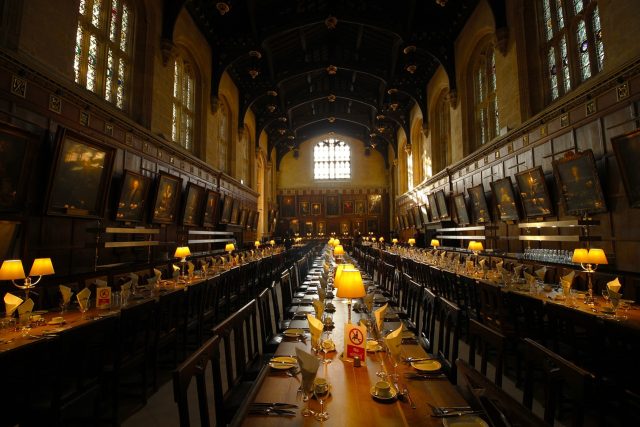