Rokos Capital Management chief operating officer Andrew Brown is set to leave the hedge fund around the end of 2022.

Brown, who joined the firm as a senior analyst five years ago, has been partner and COO of the hedge fund since April 2022.

A spokesperson for Rokos told Financial News that Brown “resigned from Rokos Capital Management some months ago” but currently remains COO.

He will remain with Rokos  for several more months to ensure a smooth transition.

“It is all very amicable, and I imagine he will be leaving finally around the turn of the year, say, between December 2022 and February 2023,” the Rokos spokesperson said.

The spokesperson did not provide further details on Brown’s next employment or the reasons behind his departure.

“He’s been at Rokos for 5 years-plus. Perhaps just simply time for a change,” they said.

In his two decade-career, Brown has worked with Barclays, Skyline Capital Management, and MASECO Private Wealth. Before joining Rokos, he also served as COO at MASECO.

However, Rokos is still aiming to boost its London team. The hedge fund is hiring for nine roles, including an investment quantitative analyst and a software engineer, according to the firm’s LinkedIn page. 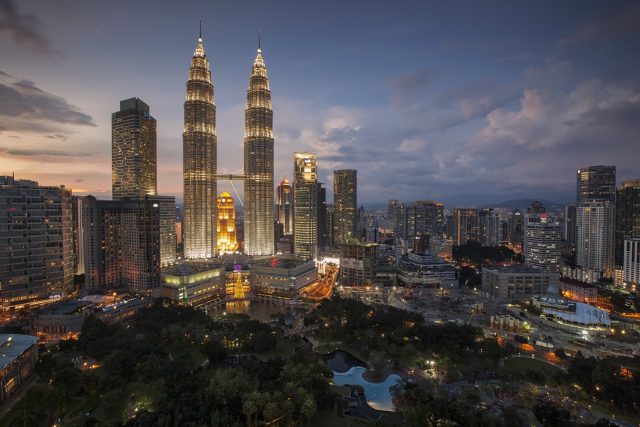