Deutsche Bank has drafted in former chairman Paul Achleitner to head up a new team to advise the German lender on major macroeconomic trends.

The German lender has created a new ‘global advisory board’ it said in a 1 November statement. The new unit is a six-strong team that will meet twice a year to help the bank better understand the impact of major geopolitical and macroeconomic trends on its business.

Achleitner, a former Goldman Sachs dealmaker who spent a rocky decade as chairman of Deutsche’s supervisory board, returns to the German lender just six months after his departure in May. He will chair the new global advisory board.

Henry Kissinger, the 99-year-old former US secretary of state, will join Deutsche’s new advisory board, as well as Eric Schmidt, who headed up Google for a decade until 2011 and who has an estimated fortune of over $16bn.

Indra Nooyi, who was previously on the board of directors at Amazon and the CEO of PepsiCo, L. Rafael Reif, president of the Massachusetts Institute of Technology, and Jim Hagemann Snabe, chairman of Siemens, are also on the team.

Alexander Wynaendts, who succeeded Achleitner as chairman of Deutsche’s supervisory board, and chief executive Christian Sewing will be “regular guests” at the German lender’s global advisory board meetings, the statement said.

“In a rapidly changing world, it is of great importance, especially for a global financial institution, to identify social, technological and geopolitical developments at an early stage in order to draw the right conclusions for our bank and its clients,” Wynaendts in a statement. 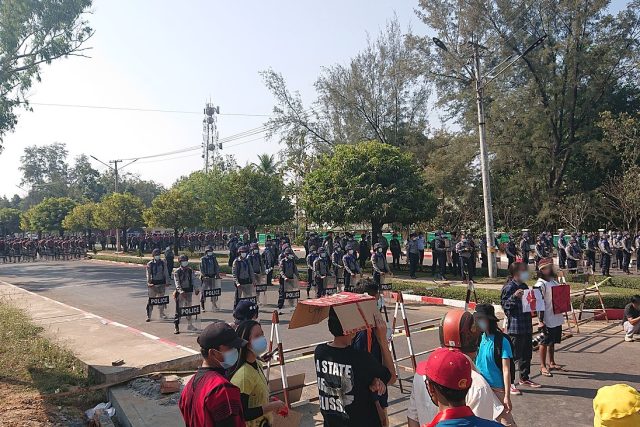 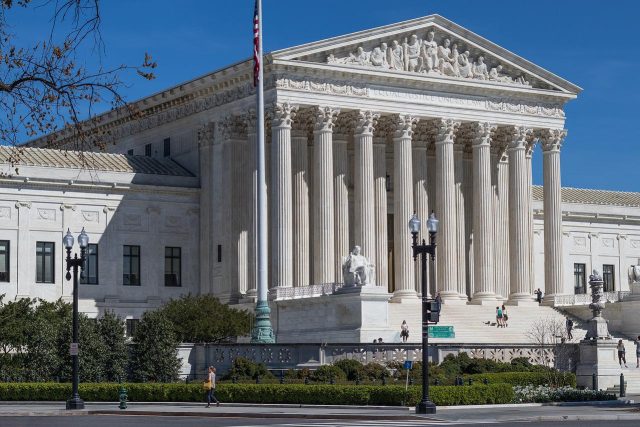