PwC is set for a major court battle over claims that one of its senior partners leaked sensitive information about a client to an investment banker at Greenhill & Co.

The allegation that PwC’s ex-north of England head Ian Green leaked client-sensitive information is set to be heard in a two-to-three week High Court trial starting on 30 January, according to a person familiar with the claim.

The Big Four firm is being sued for £63m by Aquis-listed insurance firm Watchstone — formerly known as Quindell.

Watchstone claims Green leaked confidential information about it to a Greenhill banker in 2015, who was advising law firm Slater & Gordon on the acquisition of Quindell’s professional services arm.

“We deny these allegations and are vigorously defending this claim,” PwC said in a statement. Green could not be reached for comment.

PwC was engaged by Watchstone — then Quindell — in 2014 to review its finances and its accounting practices. Quindell paid PwC more than £5m in fees during 2014 and 2015.

According to Watchstone’s claim, which it filed against PwC in August 2020, Greenhill banker Gavin Davies told colleagues that “if we find [Quindell] are in a real corner we can take them to the cleaners”.

In an email to colleagues at Greenhill following the meeting, Davies said Green — then a senior restructuring partner at PwC —  had told him Quindell would run out of cash in mid-2015 and that Green would “quietly” look further into the company’s finances on the behalf of Davies and Slater & Gordon.

The leak claim first came to light during a previous court case, in which Slater & Gordon accused Quindell of misrepresentation over the value of its professional services division. The law firm bought the unit for £637m in 2015. The case was settled out of court in 2019.

During that case, an email from Davies emerged detailing a meeting with an acquaintance described as “head of PwC restructuring”.

PwC said in a statement at the time that Green was retiring from the firm and that his exit had been “planned for some time and is not related to the claim”.

Green was appointed to a newly created role as PwC’s north of England head in August 2019, according to Insider Media.

Green resigned from two major administration appointments just months after the allegations were made, stepping down as joint administrator of electronics business Maplin and energy firm Extra Energy with effect from 19 December 2019.

In both cases, PwC said he was resigning as an administrator because he had “changed roles” within the firm.

Those resignations were unrelated to the claim and followed Green’s appointment to his new management role, a person close to the situation said.

Watchstone also served its former auditor KPMG with a £14m claim in November 2021 over alleged failings in its 2013 audit of the company.

KPMG was fined £4.5m over its work on Quindell’s 2013 numbers by audit watchdog the Financial Reporting Council on 11 June 2018.

“We will defend the claim,” a KPMG UK spokesperson said. “We have previously acknowledged, and regret that two specific areas of our audit for the year ended 31 December 2013 did not meet the required standards; however, we do not accept that this caused the losses being claimed.” 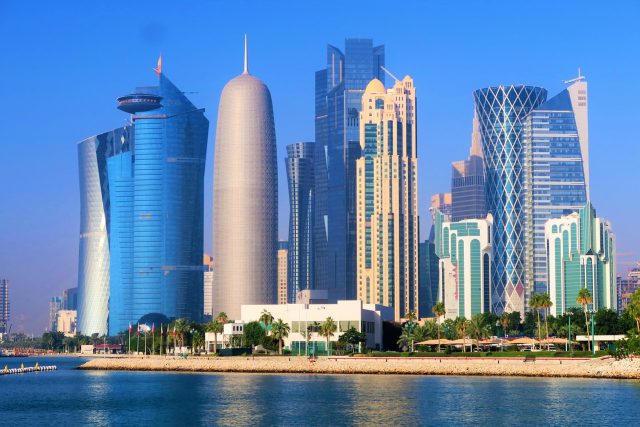 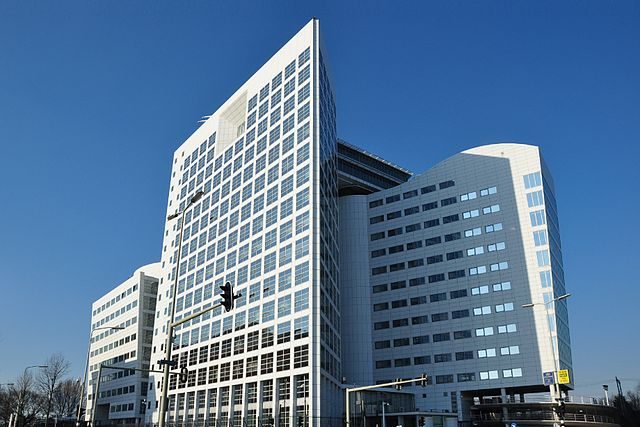