EY UK’s average partner pay has hit a record £803,000, as the firm moves towards a potential split between its consulting and audit arms.

The Big Four firm posted average partner pay of £803,000 for the year to 1 July, the firm said in a 1 November statement.

Pay was up more than 7% on the previous year, when the firm’s partners were paid an average of £749,000, the previous record high.

EY UK also said it had invested more than £106m in salary increases for UK employees and had increased its bonus pot by 55% to £110m.

The strong numbers for the firm’s UK arm come as partners gear up to vote on whether or not to approve a break-up of the firm into separate audit and consulting businesses.

“The strategic rationale for our separation into two leading businesses is compelling. The environment we operate in is changing rapidly and it’s important that we continue to adapt to ensure that we maintain our strong sustainable growth and meet the needs of all our stakeholders,” Ball said.

Globally, EY boosted revenue by nearly 14% to $45bn for the year ended June, up from $40bn in the previous year, marking its highest growth in nearly two decades, it said on 21 September.

EY’s global chief executive Carmine Di Sibio said the results showed the firm was operating “from a place of strength”.

Partners at EY’s UK and US partnerships are set to start voting on the break-up before the end of the year.

Partners at rivals Deloitte and PwC’s UK firms were also paid an average of over £1m in the last financial year amid strong demand for consulting advice. 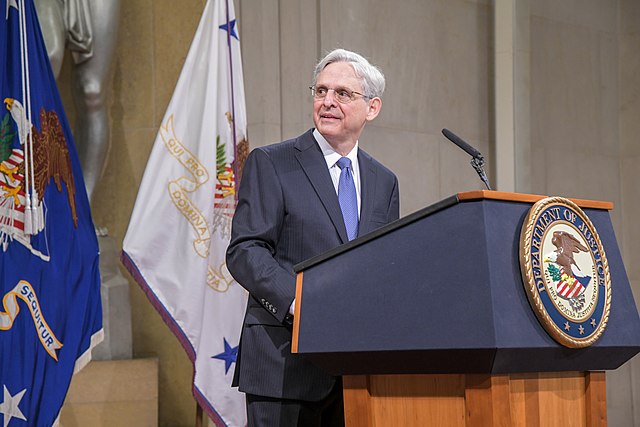 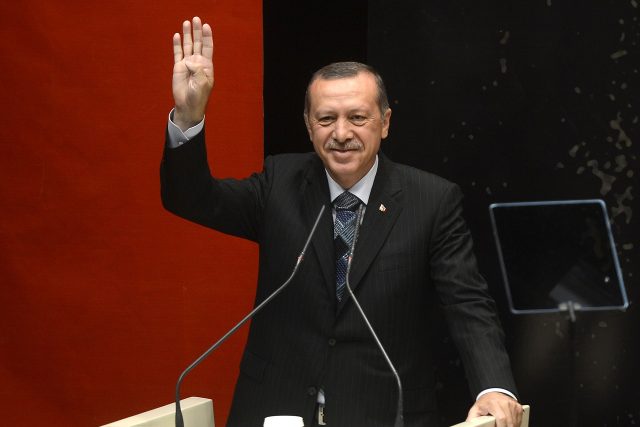