Revolut enables its cards to make payments in cryptocurrency as part of its latest feature for its UK and Swiss customers.

In a response to the growing demand for crypto-capable checkouts, the financial app has unveiled its latest feature that will enable some of its customers to make payments with tokens in their wallets.

The new feature can be activated on any existing card allowing customers to switch between the currencies they spend from, including digital currencies.

To facilitate this, the company has added 12 new tokens to its crypto portfolio, including BLZ, GODS and RAD; among others.

The addition of these tokens brings its total offering close to 100 tokens.

Purchases made through the company’s new offering, including online and offline, will also incur one per cent cashback as part of the reward scheme.

But crypto is a tricky thing, and the company is aware that such rewards might not be enough to retain their consumers’ attention enough to actually make this feature well-adopted.

Because of this, the company is also promoting its ‘learn and earn’ programme, an educational resource that aims to help customers improve their knowledge of crypto and related topics, including blockchains and the most popular tokens and protocols.

This follows the announcement that one million people engaged with the programme in the month of July.

The programme will allow customers to earn up to £10 or €10 in 1INCH and DOT tokens by taking short and simple courses and passing the quiz.

The new course is split into three lessons, with differentiated content that focuses on key concepts underpinning decentralised exchanges like 1inch.

The first lesson explains how decentralised exchanges allow people to trade cryptocurrencies directly (peer-to-peer), without a broker or ‘middle-man’ acting as an intermediary between them.

This will be followed by a second lesson which focuses on how 1inch manages to get the best prices through the Pathfinder algorithm.

Sessions are concluded by a third lesson on decentralised autonomous organisations (DOAs) and how they solve governance issues by allowing token holders to have a say in decision-making.

“When we introduced the ‘learn and earn‘ courses, we aimed to make the crypto world more accessible to a larger public,” reveals Emil Urmanshin, the company’s crypto general manager.

“The results exceeded our expectations and we are confident in the impact of the project,” continues Urmanshin.

“This new series of lessons, developed with the 1Inch Foundation, will bring to customers more clarity on different crypto concepts.

“At the same time, we are thrilled to see the rising interest for cryptocurrencies and blockchain technology across different age segments and markets.”

The programme predominantly attracts mostly those aged between 18 and 34, and almost two-thirds of the total number of users that completed the courses and earned the rewards fall into this age category.

More courses are expected to be launched sometime this year.

“Now, we are making crypto even more mainstream, by empowering people to use crypto-enabled cards to spend their tokens for everyday purchases,” added Urmanshin.

Listen back: FN in conversation with ex-chancellor Philip Hammond 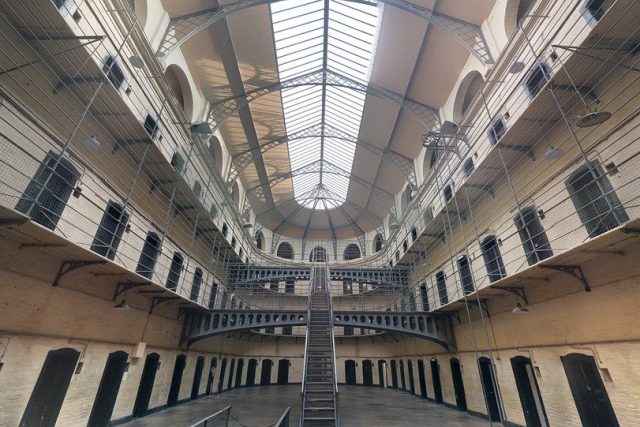