Push Protocol, the decentralised communication protocol for Web3, has launched a messaging app that enables native wallet-to-wallet communication between users.

According to Push Protocol, after spending two years building a push notification service it has launched Push Chat to bring the ‘most useful, adopted, and user-friendly communication protocol for Web3’.

Rajat says: “Push Chat is uncensorable, peer-to-peer chat that will accelerate the growth and value of Web3 applications and communities alike. On the heels of two years of push notification development, we are confident that chat is a fundamental next step in the evolution of Web3 communication.”

“With the alpha launch, select users across the Push community will be able to dive into the service, test it to its limits and explore the potential it offers as we work towards wider rollout in the coming months.”

Alpha access, which will run until the full public launch later this year, makes the app available to:

The Push Chat alpha supports text, GIFs and images like a typical messaging application, and is decentralised and uncensorable. Upcoming features include video, group chat, payments, transfers and live chat.

Bad bonuses in SEC crosshairs ahead of vote on clawback rule 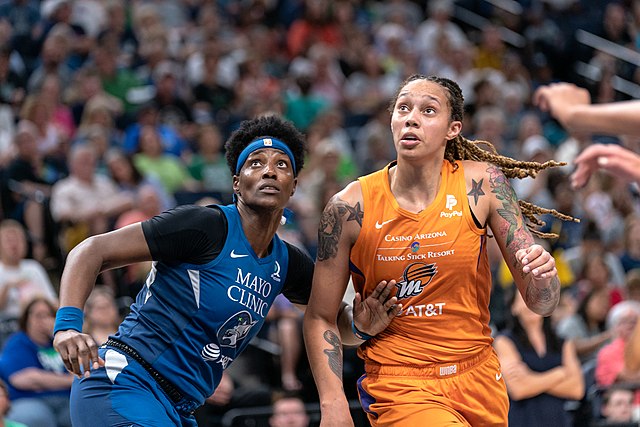