Independent investment bank Lazard’s European business was a key driver of a 19% uptick in advisory revenues during the third quarter, even as rivals struggled amid bleak economic conditions, its chief executive said.

Ken Jacobs, Lazard’s chief executive, told Financial News that its European business was a key reason for the increase, even as overall fees in the region slumped by 37% across the sector, according to data provider Dealogic.

“You’ll start to see some more challenges in Europe over time, but I think it’s a mix of our strong franchise and some other banks pulling back a little,” he said. “We’ve had our people focused on areas that have continued to be active like energy transition, infrastructure and telecoms, which have yet to be impacted by the business cycle.”

Jacobs said that the bank would continue to hire senior dealmakers even as larger rivals such as Deutsche Bank and Goldman Sachs have trimmed their ranks in recent weeks.

“The worst thing you can do in our business is stop-start, hiring aggressively during a bull market and laying people off during the bear part. That’s a recipe for a mess,” he said. “We are going to continue to see opportunities as the market contracts. It gets a little cheaper and there’s a better group of people to pick up at this point.”

Lazard is moving into a new UK headquarters — a 80,000 sq. foot property at 20 Manchester Square in Marylebone — as it expands in the country.

“We still see significant opportunity for growth in the UK,” Jacobs said. 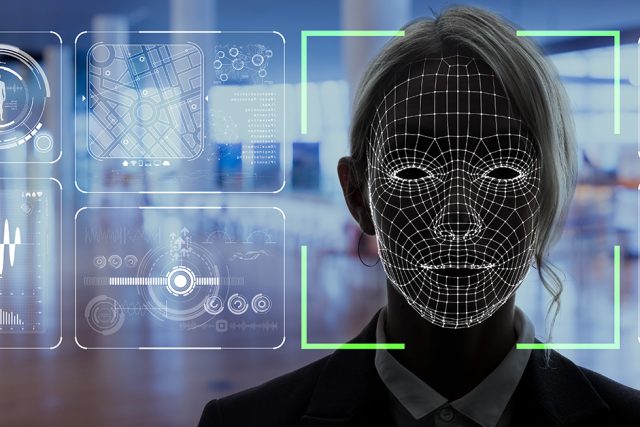