Credit Suisse has named Nita Patel as its chief compliance officer — the third executive to take the role within two years — adding another Goldman Sachs alumni to its upper ranks.

Patel will take over as chief compliance officer at Credit Suisse on 1 November, the bank said in a statement. She succeeds Rafael Lopez Lorenzo, who took the job last year and is stepping down for family reasons.

She joins the growing ranks of former Goldman employees occupying senior roles at Credit Suisse. David Wildermuth was poached from the US bank as chief risk officer in July last year having worked at Goldman for over two decades. Joanne Hannaford also joined the Swiss bank in 2021 as chief technology and operations officer in a bid to overhaul Credit Suisse’s technology function and reduce its reliance on external contractors.

“Since joining Credit Suisse, Nita has already played an instrumental role in the recent transformation that was initiated under Rafael’s leadership, ensuring a smooth transition over the coming months,” Ulrich Körner, Credit Suisse’s chief executive said in a statement.

Patel’s appointment comes amid a radical overhaul of Credit Suisse’s business, which will eliminate 9,000 jobs at the bank over the next three years and hive off its investment bank into a separate unit called CS First Boston.

Credit Suisse also made a series of executive changes as a result of the shake-up.

Louise Kitchen, who previously ran Deutsche’s bad bank, has joined head up its new capital release unit, which will run down around $35bn in risk-weighted assets.

Christian Meissner, the former Bank of America executive who is chief executive of its investment bank, is leaving with immediate effect.

David Miller, global head of capital markets and advisory, will remain in his role and report directly to chief executive Ulrich Körner as it creates CS First Boston. 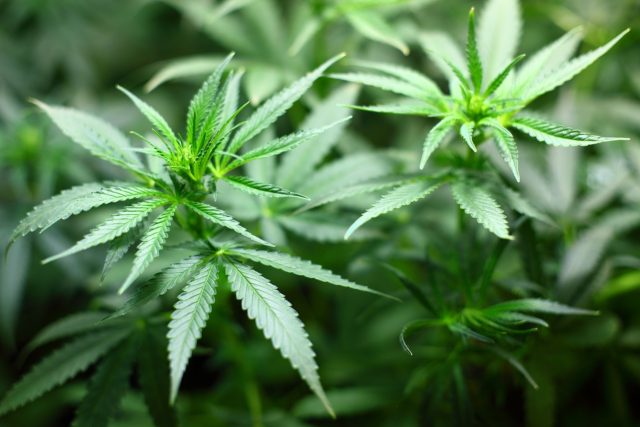 Google Cloud Teams Up With Coinbase to Offer Crypto Payments